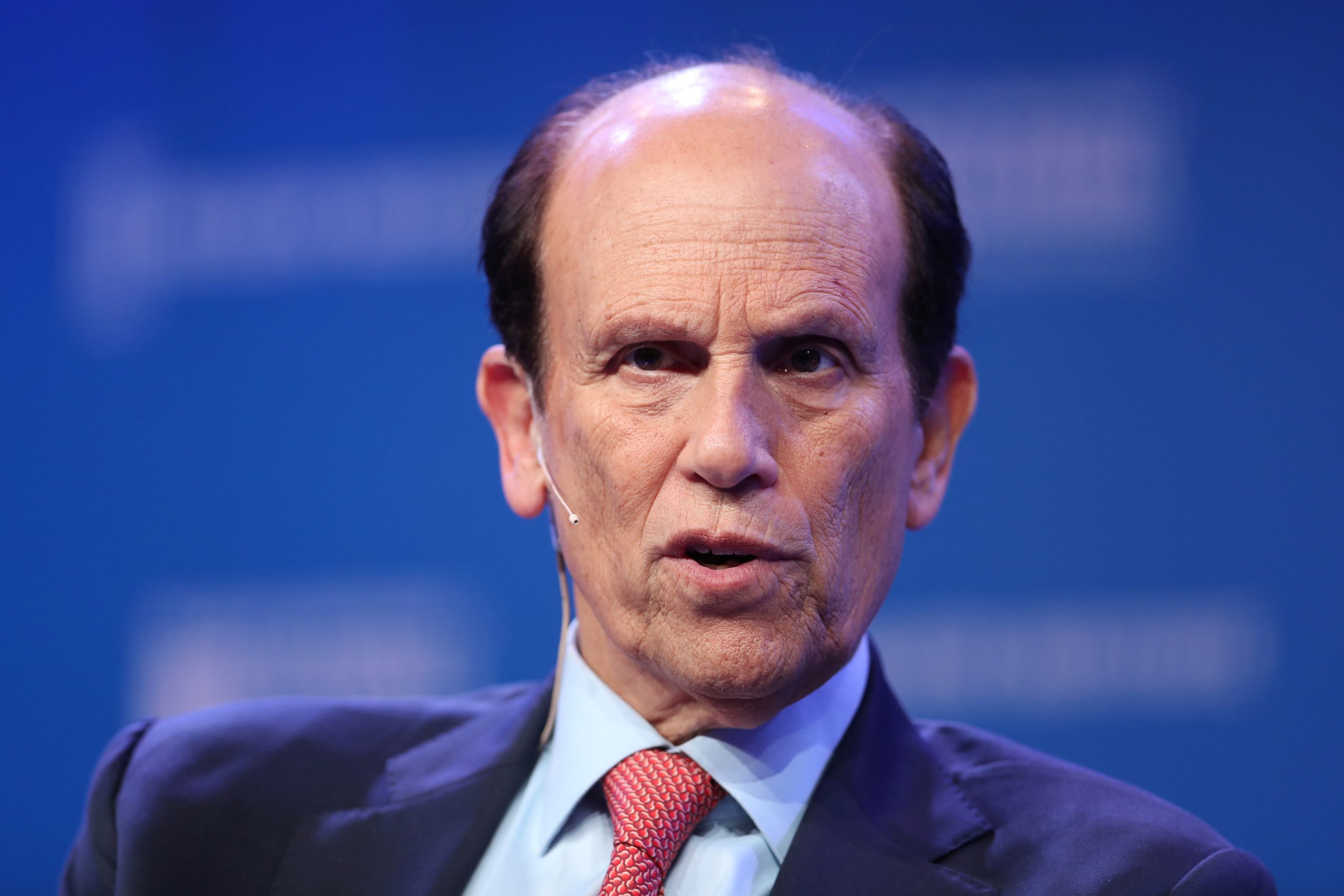 The U.S. president granted clemency to the financier-turned-philanthropist for crimes committed in the 1980s. Michael Milken remade himself after prison time and is worth an estimated $4 bln. Pardoning him undermines the point of his story: America specializes in second chances.

U.S. President Donald Trump has pardoned ex-financier Michael Milken, the White House said in a press release on Feb. 18. Milken, one of the early proponents of so-called junk bonds, was indicted in 1989 on insider trading and served two years in prison.

After emerging from prison he founded think tank the Milken Institute, and has donated money to furthering research into curing cancer. Milken has a net worth of $3.8 billion, according to Forbes.