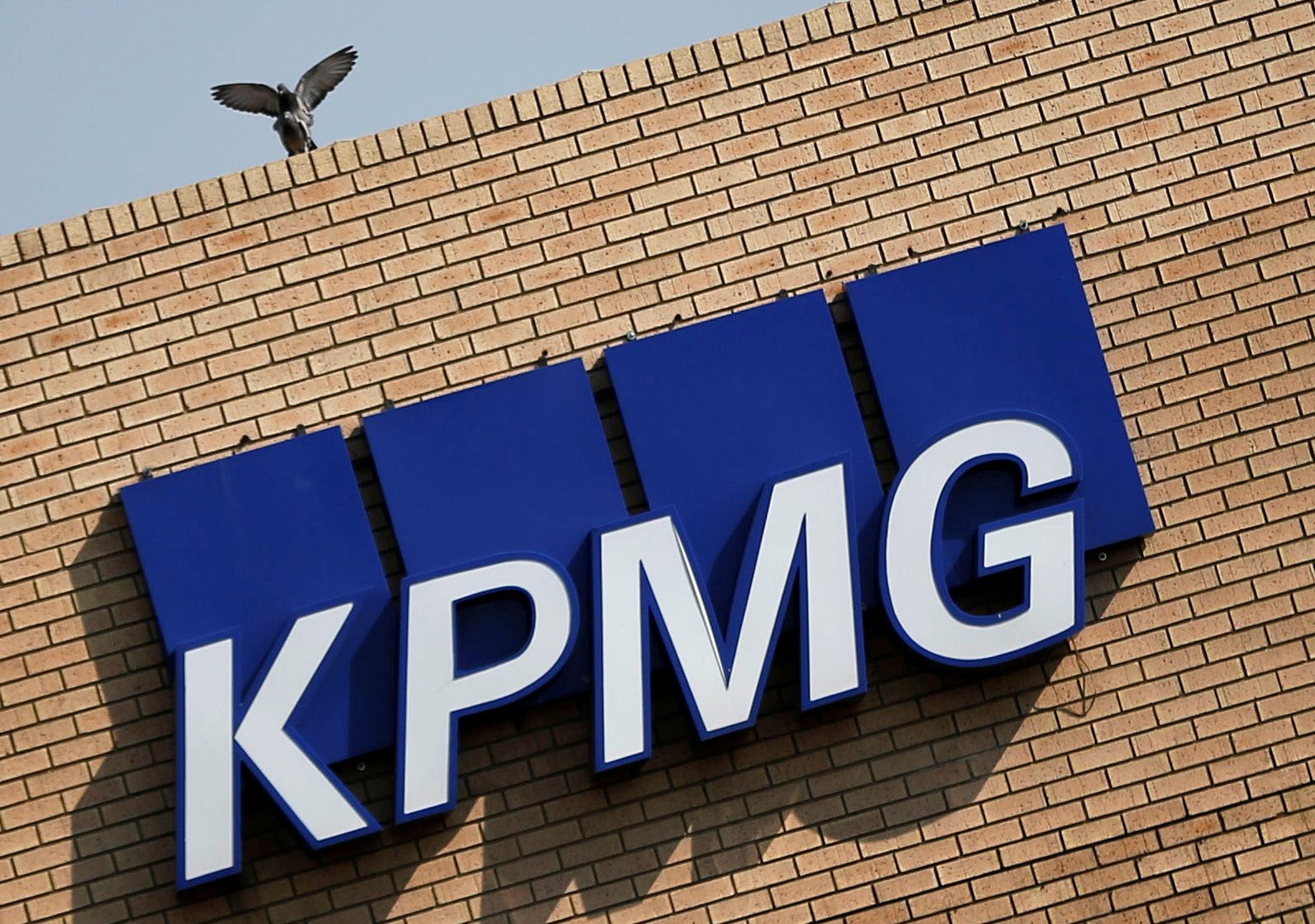 UK lawmakers suggested forcing auditors to hive off their consulting units. That might prevent conflicts but could make the companies less profitable and competitive. Imposing limits on auditors’ market share is a better way to make the sector more efficient and avoid blowups.

The KPMG logo is seen at the company's head offices in Parktown, Johannesburg, South Africa, September 15, 2017.

British politicians on May 16 recommended that the four largest accountancy firms should be referred to the UK's Competition and Markets Authority, which should decide whether to break up the groups or force them to separate their auditing and consultancy divisions.

The recommendation was included in a 100-page report following the collapse of outsourcer Carillion in January.

All four of the country’s largest accountancy firms worked for Carillion. Deloitte was the group’s internal auditor, KPMG its external auditor, EY provided restructuring advice and PwC is involved in the liquidation process.

The report, conducted by two government committees, also called for an inquiry into the fitness of the Carillion bosses to serve as directors.