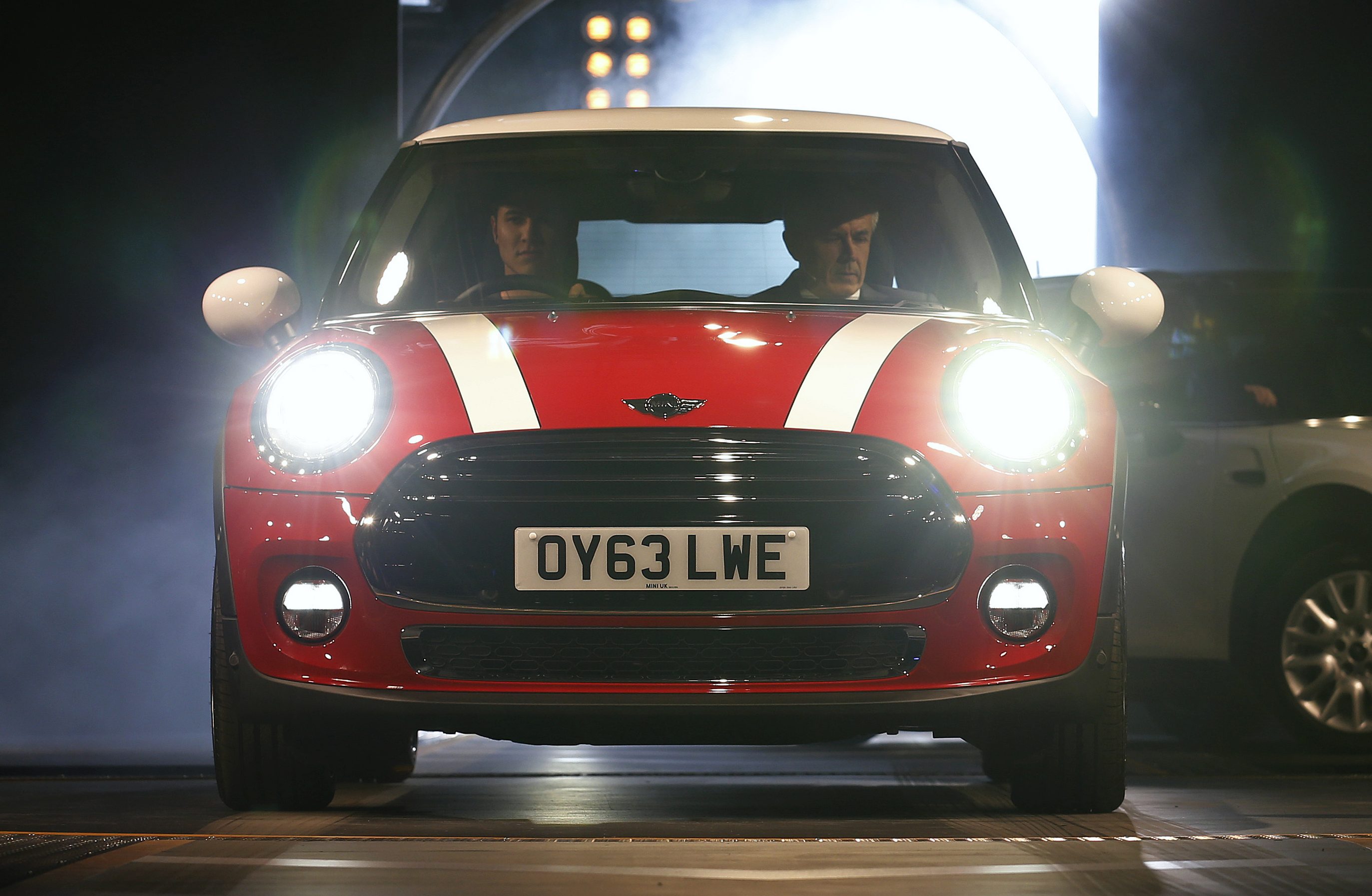 The rapid growth of UK auto finance has led to a glut of shiny new motors and twitchy regulators. Banks and carmakers can absorb a hefty drop in used-car prices. The bigger hazard is that lenders may cut corners to keep the market ticking over and end up paying conduct fines.

Annual car registrations in the UK fell 5.7 percent in 2017 compared with the previous year, according to figures published on Jan. 5 by the Society of Motor Manufacturers and Traders. The drop, to 2.5 million, represented the first fall in annual registrations in six years.

Diesel cars will account for 15 percent of the UK market by 2025, down from a 50 percent peak, according to an Aston University study cited by the BBC on Jan. 9.