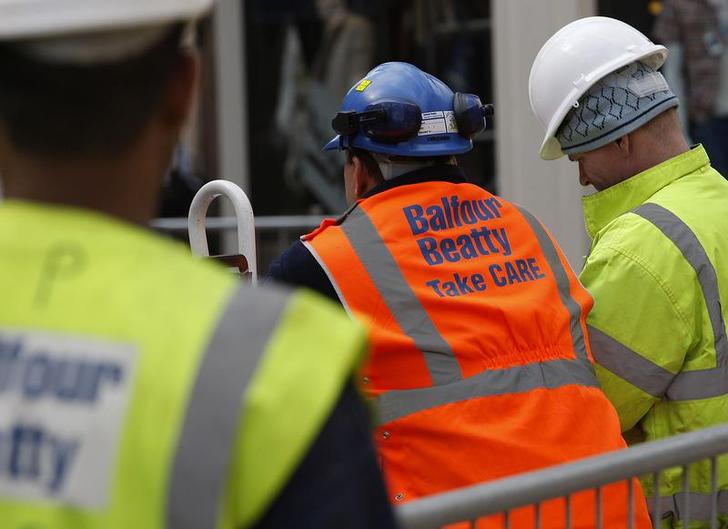 The plan to merge the UK construction groups always looked fraught. The potential for cost savings is high, but Carillion has left questions about execution risk unanswered. Its proposal is also less generous than its 36 pct premium claim implies. Balfour can remain stony-faced.

Carillion, the UK-based construction services company, has revised the terms of a proposed all-share merger with Balfour Beatty, its London-listed rival.

Carillion said that the new terms were equivalent to a 36 percent premium to the price at which Balfour shares traded in the month before news of a possible link leaked.

If completed, the combined entity would have a market capitalisation of around 3.2 billion pounds ($5.3 billion). In a joint statement issued on July 24, the boards of Carillion and Balfour Beatty said the merger had “the potential to create a market leading services, investments, and construction business of considerable depth and scale.”

On July 31 Balfour Beatty terminated the talks. On Aug. 14 Carillion said the cost base of a combined group could be lowered by 175 million pounds a year, adding that the cost savings had a capitalised value of 1.5 billion pounds.