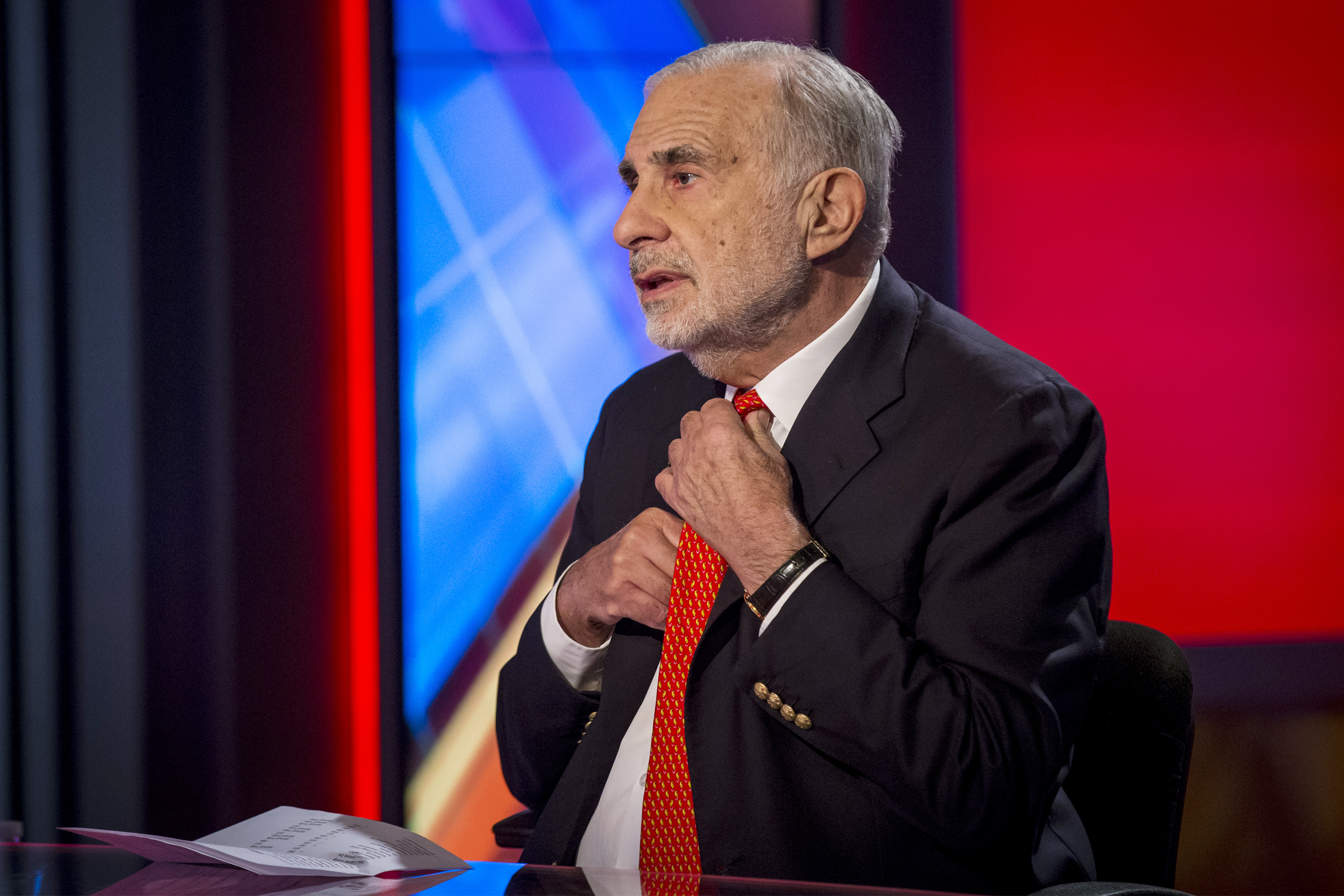 The activist’s bid to oust four directors at the oil driller over its $38 bln purchase of rival Anadarko is overkill. The board will face a grilling next year anyway. But the rash deal has tested investors’ patience. Oxy might be wise to compromise and give Icahn a partial win.

Activist investor Carl Icahn on May 26 said he wants to replace four directors at Occidental Petroleum, the oil driller that has agreed to pay $38 billion for rival Anadarko Petroleum, and called on other shareholders to join him in the process required to achieve that outcome.

Icahn, who holds 4% of Occidental’s stock, also said that the company should amend its rules to make it easier for investors to call a special meeting where issues such as board reshuffles can be put to a vote.

His criticisms of the board include mistakes made in “how and at what cost” Occidental pursued Anadarko, and the structuring of the deal so as to deprive Occidental shareholders of a vote.

Occidental stock is down by roughly one-quarter since April 11, when Chevron announced its proposal to buy Anadarko, kicking off a bidding war.