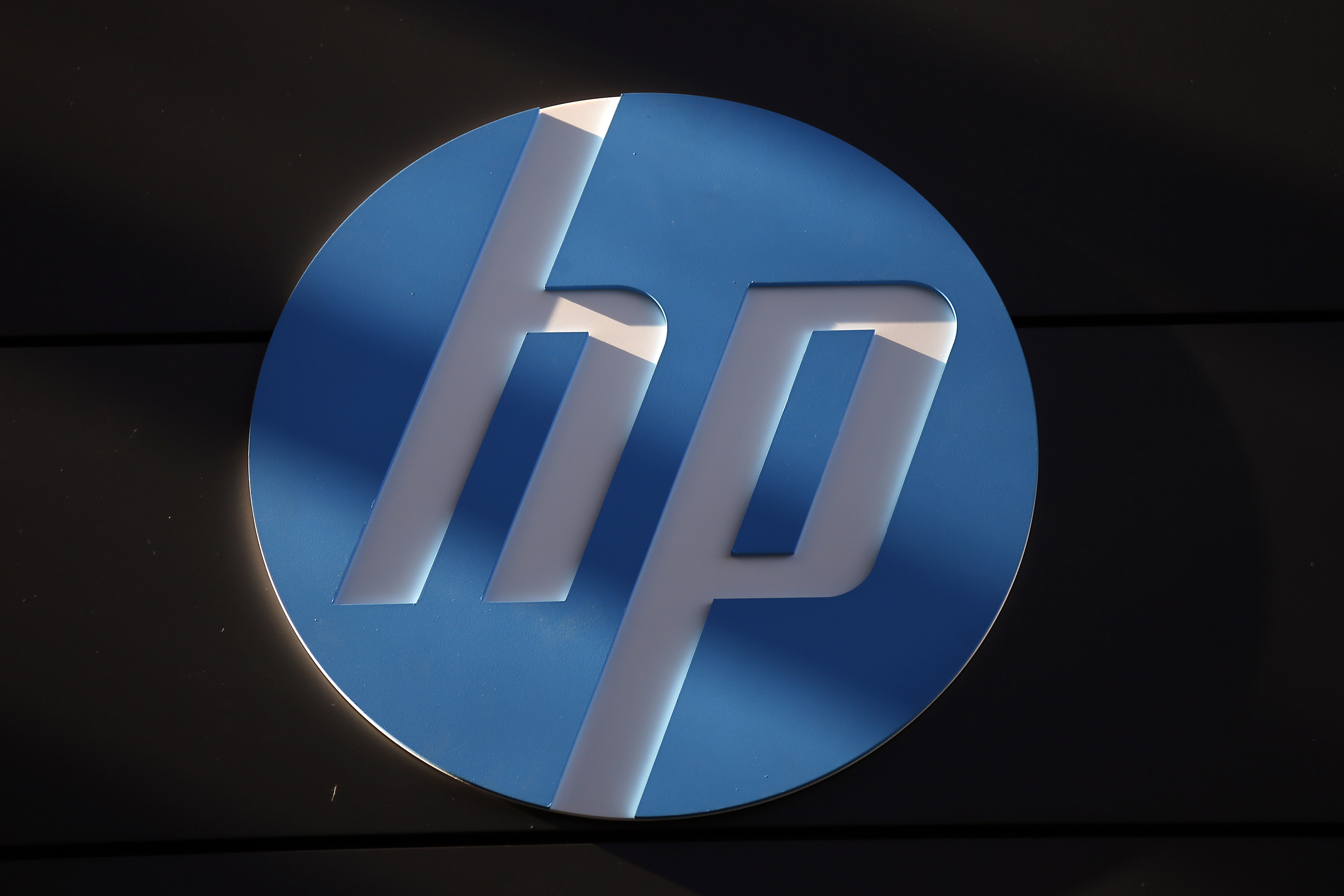 The activist was already influential at Xerox, which last week offered over $30 bln to buy HP. Now he’s an investor at its far larger rival, more logically a buyer than a target. Icahn needs an exit from Xerox, and forcing a deal – almost any deal – with HP is one of few options.

Carl Icahn owns a 4% stake in computer and printer maker HP, the Wall Street Journal reported on Nov. 13. The activist investor also owns a 10.6% stake in $8.5 billion copier group Xerox, which last week made a cash-and-stock offer for HP valued at over $30 billion, or $22 a share.

HP said in a statement that it was aware of the investment and was “committed to doing what is in the best interests of all HP shareholders.”

Icahn isn’t set on any particular structure, according to the Journal. “I think a combination is a no-brainer,” Icahn told the newspaper. “I believe very strongly in the synergies,” he added, “there will probably be a choice between cash and stock and I would much rather have the stock, assuming there’s a good management team.”