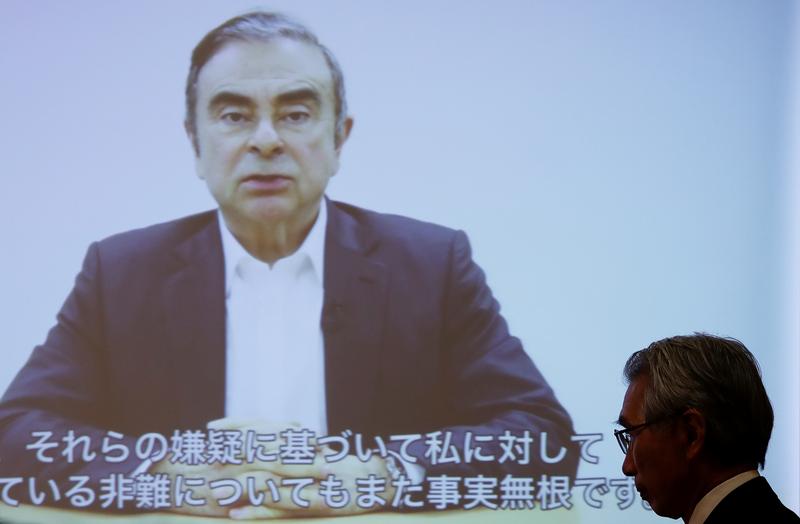 Nissan’s ex-boss didn’t like Japan’s justice system, and so arranged an escape to his former home Lebanon. The grotesque use of wealth ties a bow on a lucrative 10-year run for the ultra-rich. Leave it to a man who once partied at Versailles to rally the anti-plutocracy movement.

Lebanese officials said there would be no need to take legal measures against Ghosn because he entered the country legally on a French passport, although his French, Lebanese and Brazilian passports are with lawyers in Japan.

Ghosn was first arrested in Tokyo in November 2018 and faces charges of financial wrongdoing. He has denied the allegations and said in a written statement that he had “escaped injustice and political persecution.”

Under the terms of his bail, Ghosn had been confined to his home in Tokyo and prevented from communicating with his wife.