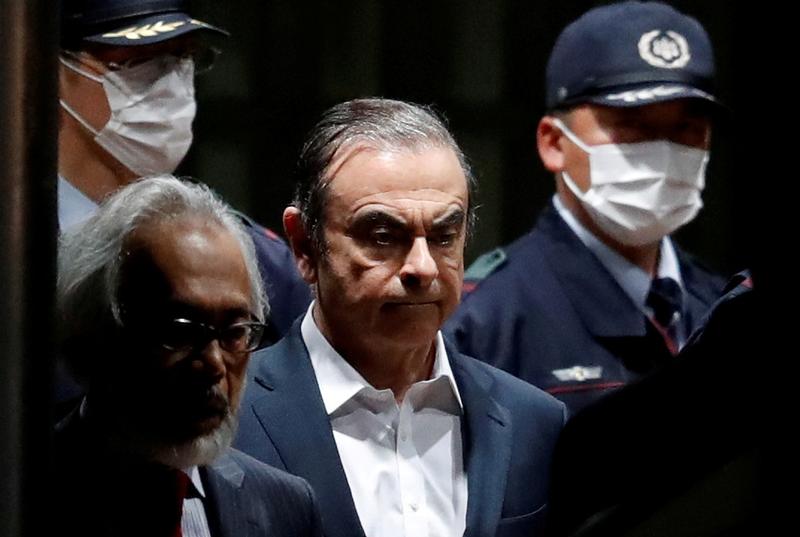 The former car CEO has turned up in Lebanon. How he got out of house arrest in Japan is unclear but it could wind down an uncomfortable diplomatic affair. Nissan and Renault can move on. Japan’s judicial system avoids scrutiny. Ghosn swaps his cultivated martyr image for freedom.

Carlos Ghosn, the ousted boss of the Renault-Nissan automotive alliance who was awaiting trial in Japan on charges of financial misconduct, flew into Lebanon on Jan. 30, according to multiple media reports.

In a statement emailed on Dec. 30 to Breakingviews, Ghosn said he “will no longer be held hostage by a rigged Japanese justice system where guilt is presumed, discrimination is rampant, and basic human rights are denied,” adding that he has not fled justice, but escaped injustice. He said he will communicate further with media starting next week.