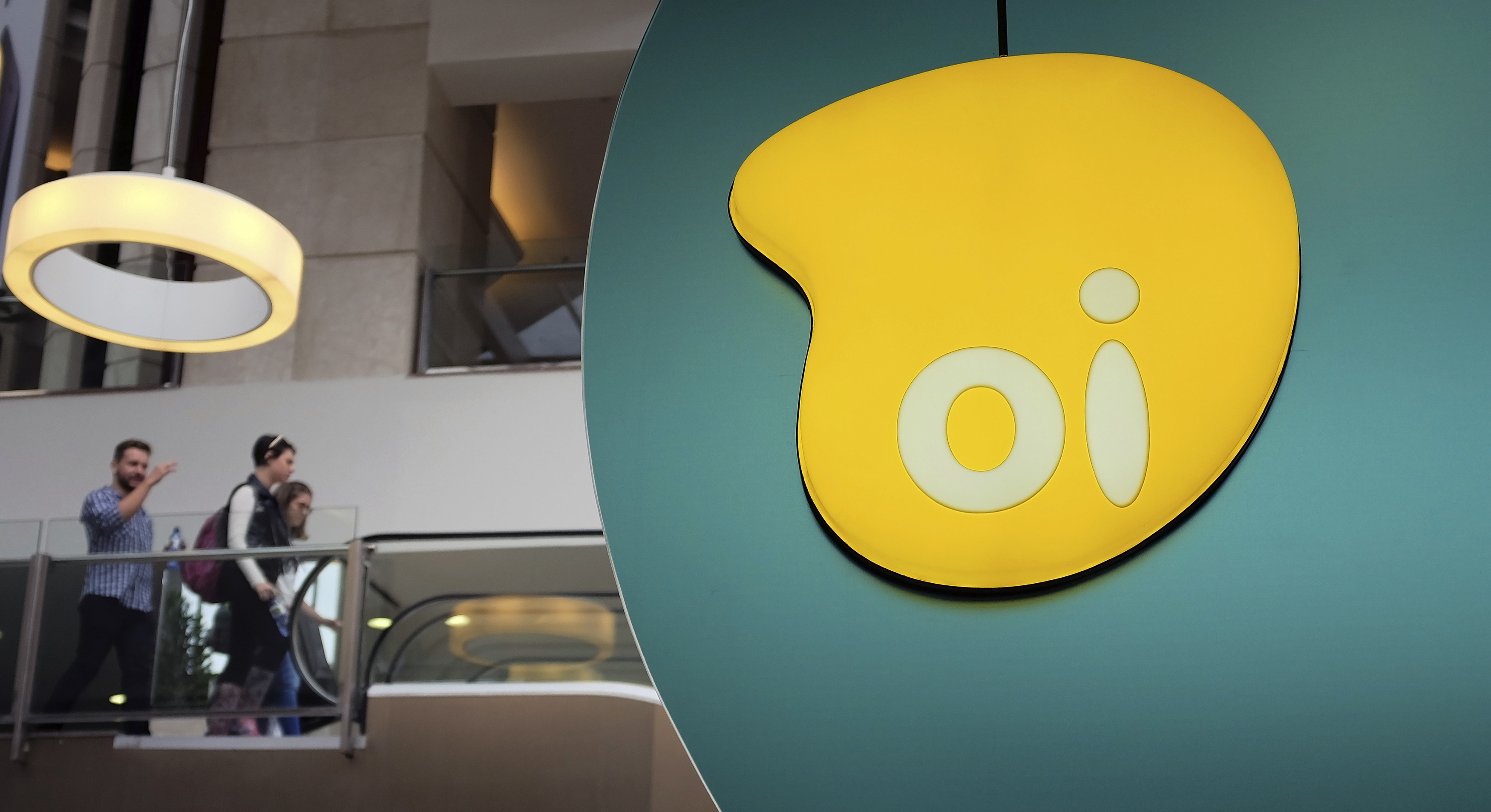 The Mexican billionaire’s America Movil is interested in buying part or all of the bankrupt telecoms firm. Economic recession and a fragmented market pushed Oi over the edge and may now hasten consolidation. Slim wouldn’t be Brasilia’s first choice, but he has deep pockets.

The logo of Brazil's largest fixed-line telecoms group Oi is seen inside a shop at a shopping centre in Sao Paulo November 14, 2014. REUTERS/Nacho Doce

America Movil has expressed interest in acquiring some or all of bankrupt Brazilian telecom company Oi, which in June sought protection from creditors holding $20 billion in debt.

Oi is Brazil's largest fixed-line carrier, employing 140,000 people. It is the only phone company in 1,800 Brazilian towns, or about one-third of the nation's 5,500 municipalities. Some bondholders have been courting the government's support against investors pushing to break up the carrier.

Telecom Italia was in merger talks with Oi earlier this year, but new management in Italy has shown less interest.