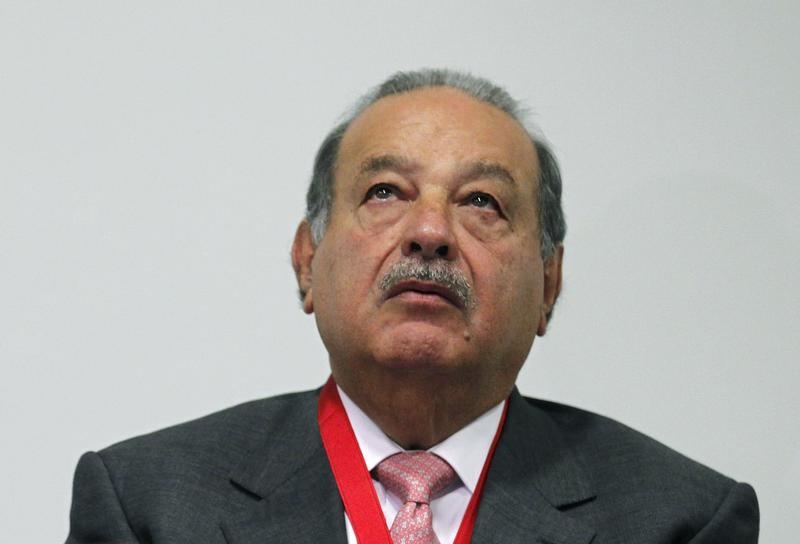 The billionaire’s telecom monopoly for years crushed rivals and squeezed customers. A 2014 competition law attracted the big U.S. operator to Mexico and knocked Slim from his world’s richest man perch. America Movil is grumbling about low prices, but they could last a while.

América Móvil, the Mexican telecom giant controlled by billionaire Carlos Slim, on July 28 blamed local competition and conditions in Brazil for a 45 percent decline in second-quarter profit to 7.7 billion pesos ($422 million) from a year ago. Quarterly revenue increased 6.1 percent to 233 billion pesos.

AT&T, which entered Mexico in 2014 and acquired three smaller wireless brands, on July 21 reported a second-quarter operating loss of $225 million on $606 million of wireless sales.

Carlos Slim was the world's richest person from 2010 to 2013, based on year-end rankings done by Forbes. In late July, he slipped to No. 7 with a net worth estimated at some $49 billion. Bill Gates currently sits atop the list, with a $78 billion fortune.