Straight to the head 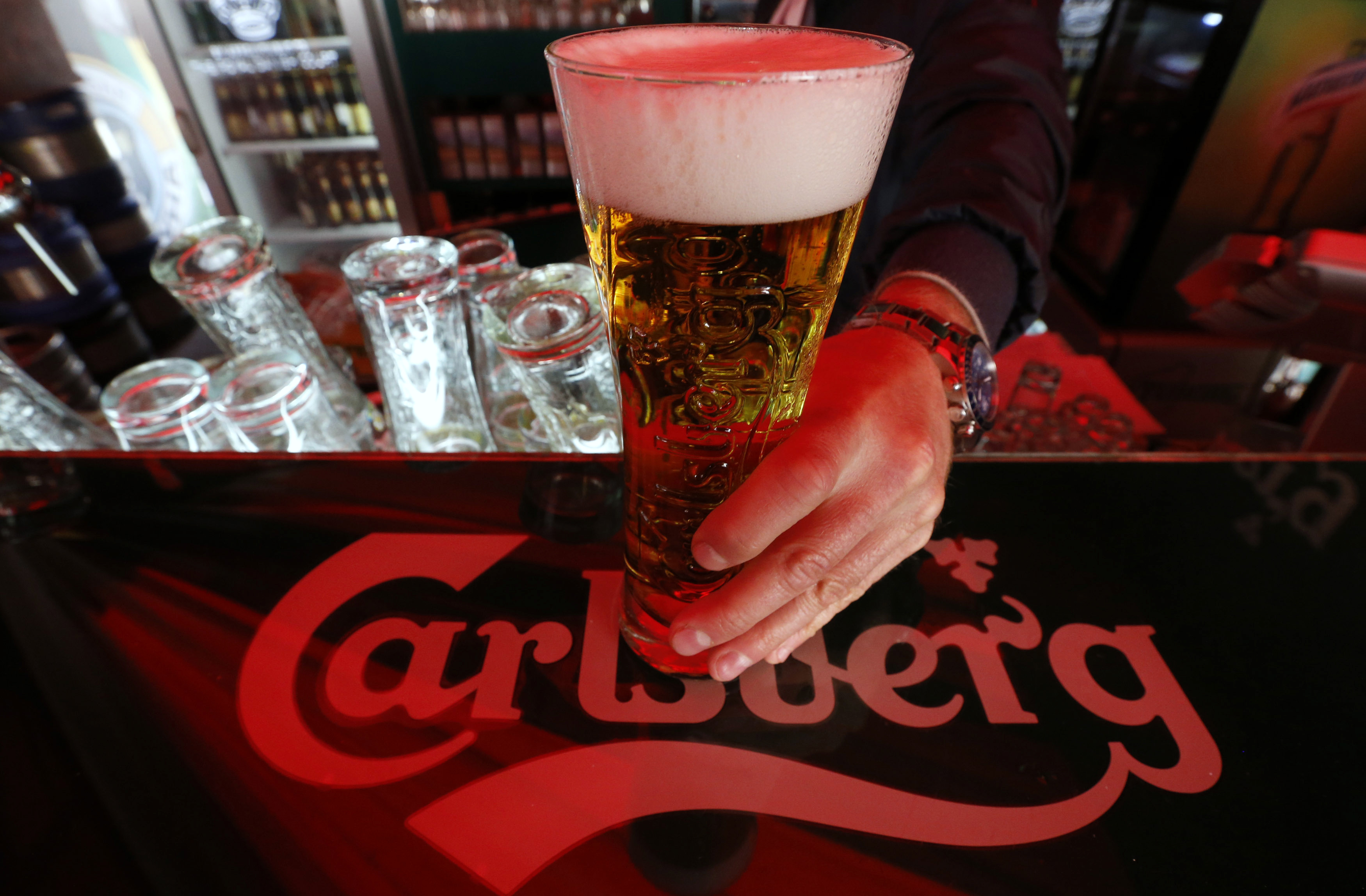 The Danish brewer’s second-quarter sales grew a better-than-expected 7.6 pct. The World Cup turned its big Russian business from a drag into a boon. While Carlsberg now trades at a premium to Heineken and AB InBev, less exposure to emerging markets means the bump is temporary.

A bartender holds a glass of Carlsberg beer in a bar in St. Petersburg June 17, 2014.

Beer volumes in Russia grew by 10 percent in the second quarter, helped by good weather and the World Cup tournament.

Net revenue fell 0.7 percent to 31 billion Danish crowns in the first half of 2018 compared with the same period of last year.