If Carlsberg did stomach pumps 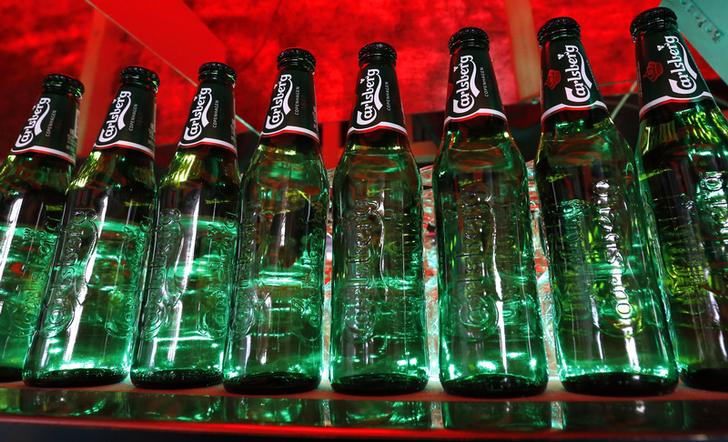 The Danish brewer’s new boss Cees ‘t Hart has slashed forecast operating profit. Missed cost savings, bad weather and over-exposure to Ukraine and Russia ensure a lengthy hangover. With a new strategy not due until 2016, this looks like a sensible attempt to purge the bad news.

Shares in Carlsberg dropped as much as 8 percent on August 19, after the Danish brewer’s second-quarter earnings missed expectations and it changed its guidance to forecast a decline in full-year operating profit.

The company reported an 18.9 percent fall in second-quarter operating profit to 2.92 billion Danish crowns ($432 million) in the three months to June, below a forecast of 3.24 billion crowns in a Reuters poll.

It now expects organic operating profit for the full year to decline slightly. It had previously guided the market to mid-to-high single-digit percentage organic growth.

By 0900 GMT, shares in Carlsberg were 8 percent lower from the previous day’s close at 543 crowns.