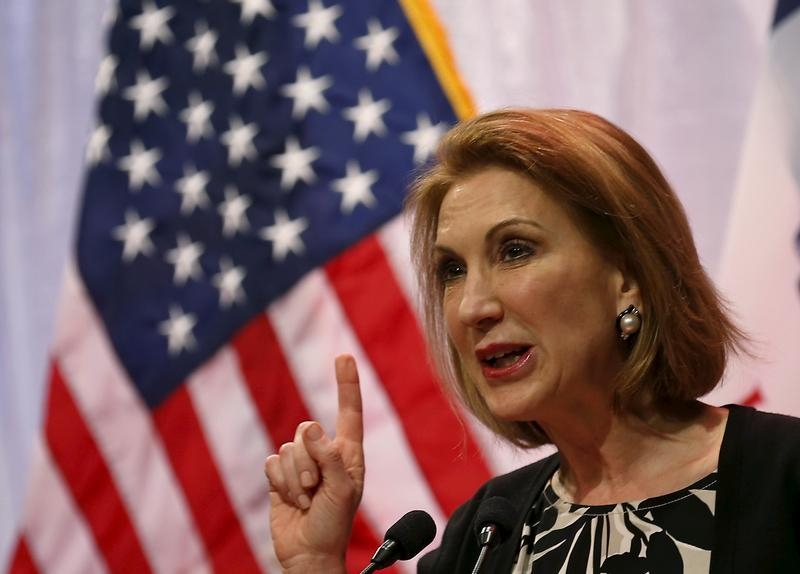 The former HP boss says her time running the Fortune 500 firm qualifies her to head the party’s presidential ticket. But she was more of a flop than a success as an executive. The GOP needs better candidates before it can credibly claim the title of private enterprise champion.

Carly Fiorina, the former chief executive of Hewlett-Packard, announced on May 4 that she is running for the Republican presidential nomination. Although Fiorina was once considered among the most powerful women in business, she left HP in 2005 after a troubled merger with computer maker Compaq. Fiorina also ran for the U.S. Senate in California in 2009 and lost to incumbent Democrat Barbara Boxer.