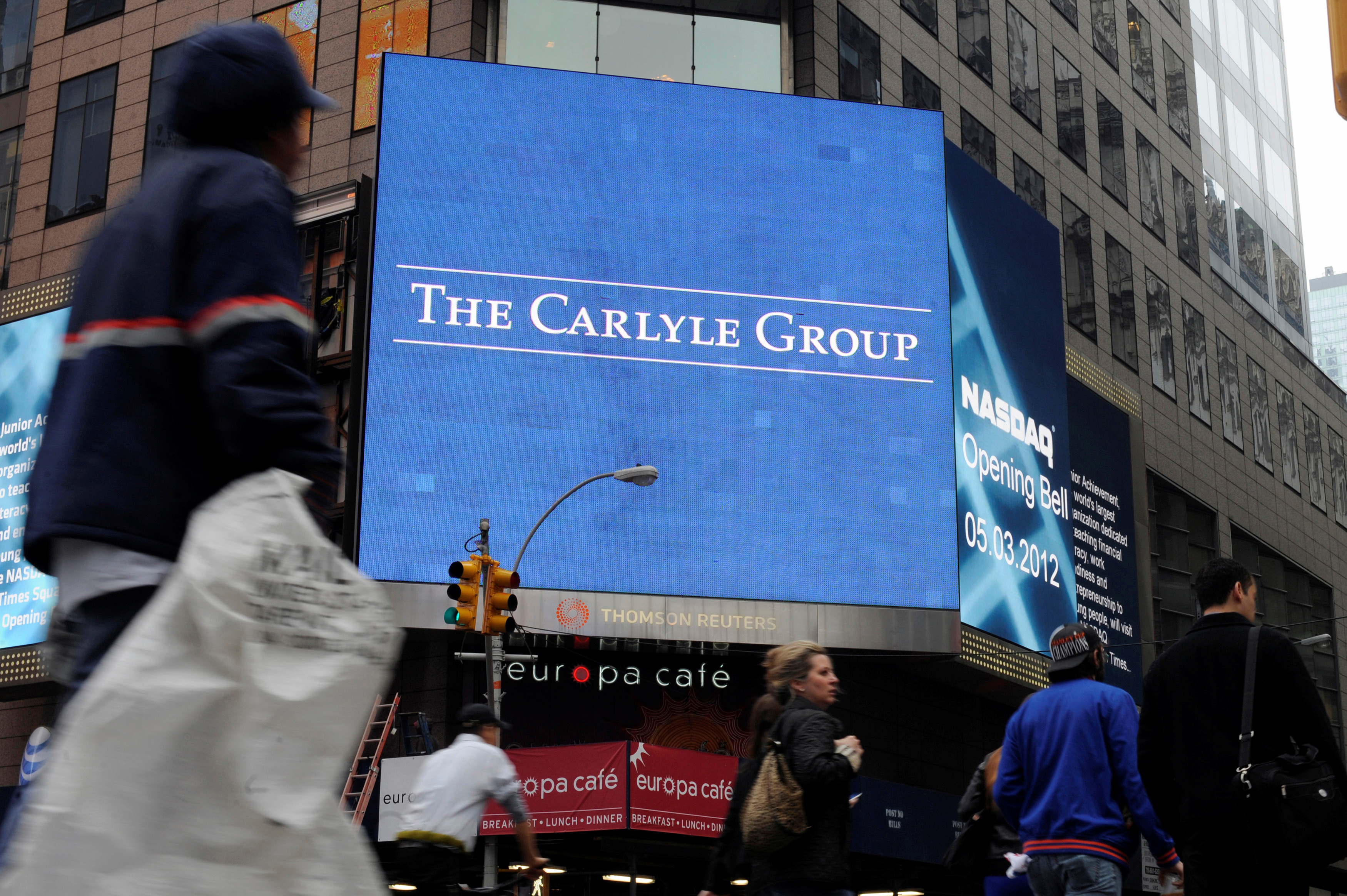 The U.S. buyout firm is finally joining rivals in ditching its partnership for a corporate structure. Better yet, it’s giving shareholders voting rights, unlike its peers. Insiders retain control, but it’s a governance improvement that widens the potential market for its shares.

Private equity group Carlyle said on July 31 it would convert from a publicly traded partnership to a corporation, effective Jan. 1, 2020.

It went a step further than rivals like KKR and Blackstone by saying it will give all shareholders equal voting power.

Separately, the company also reported that profit attributable to common unitholders rose to $148 million in the second quarter from $64 million in the same period a year earlier. Distributable earnings, which include fee income and investment gains, were 57 cents a share, exceeding the mean analyst estimate of 37 cents, according to data from Refinitiv.