Barbarians at the gate 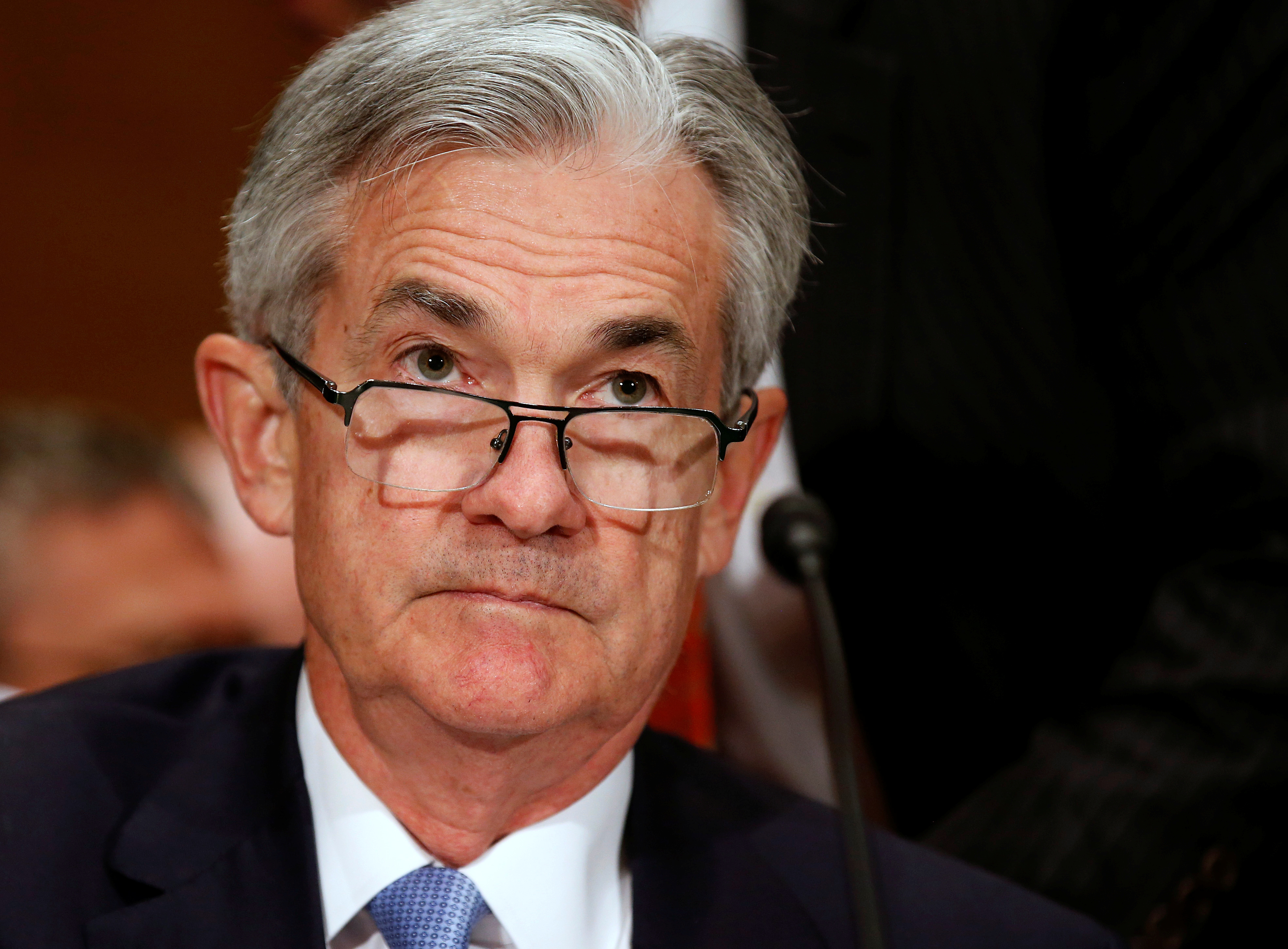 The Carlyle Group just clinched a takeover of the top jobs at the U.S. Federal Reserve. Jerome Powell, President Donald Trump’s nominee to lead the U.S. central bank, is an ex-private equity partner. So is Fed Vice Chairman Randal Quarles. Carlyle co-founder David Rubenstein is a Washington fixture, too.

Trump chose a happy medium in picking Powell on Thursday. The current Fed governor has been on board with Chair Janet Yellen’s push to gradually raise interest rates. On the other hand, he is more aggressive on reforming post-financial crisis regulations, an effort now led by Quarles. The two didn’t overlap at Carlyle, with Powell leaving in 2005 and Quarles joining in 2007. They also just missed each other early in their careers as attorneys at Davis Polk & Wardwell, which counts many of the largest U.S. banks as clients. But they’ve been friends for years.

All the same, back in the 2000s, D.C.-based Carlyle was known as one of the most politically connected firms, hiring from the government at the highest levels. The firm had former President George H.W. Bush, ex-Treasury Secretary and Secretary of State James Baker and prior Defense Secretary Frank Carlucci on its payroll. It helped elevate the firm’s profile and opened doors, especially on defense deals.

After the 9/11 attacks, critics accused the firm of benefiting from the subsequent wars because of its ties. Carlyle ended up parting ways with its high-profile hires, who retired. Rubenstein told Forbes in 2012 that “we depoliticized the image, and now we are the least political firm even though we are in Washington.” Rubenstein himself, though, remains well known in town and has donated millions to landmarks including the Washington Monument and the Smithsonian museums.

Now Carlyle will unavoidably leave its imprint on the Fed thanks to Powell and Quarles. The firm tried to shed its politically connected image, but it’s back.

U.S. President Donald Trump announced Nov. 2 that he has chosen Jerome Powell as his nominee to be the next chair of the Federal Reserve. Janet Yellen’s four-year term as chair expires in February 2018. Powell became a member of the Fed board in 2012 to fill an unexpired term and he was reappointed by President Barack Obama in 2014.

U.S. President Donald Trump announced Nov. 2 that he has chosen Jerome Powell as his nominee to be the next chair of the Federal Reserve. Janet Yellen’s four-year term as chair expires in February 2018. Powell became a member of the Fed board in 2012 to fill an unexpired term and he was reappointed by President Barack Obama in 2014.