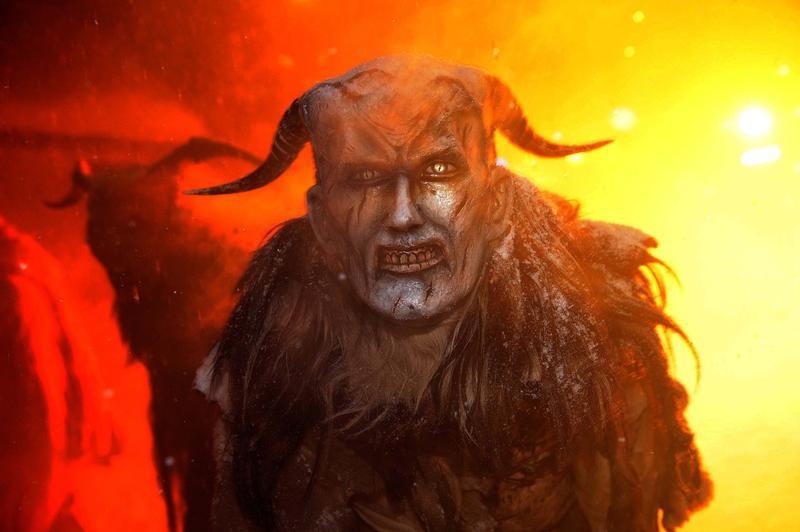 A Carlyle Group investment in Montana lays bare why so many roads are paved only with good intentions. The mayor of Missoula, a city of about 70,000 once known as Hellgate Trading Post, is trying to seize the local water utility from the buyout firm. The confrontation shows why joint efforts between public and private entities to improve infrastructure don’t proliferate.

John Engen, the mayor, on Wednesday sought court approval to acquire Mountain Water using the legal power known as eminent domain. This amounts to launching condemnation proceedings which are generally invoked when governments claim private property is needed for public use. In that context, the advance on Carlyle seems aggressive.

Missoula also tried to pry the water company from its last owner back in 1984. The Montana Supreme Court rejected that attempt. When Sam Wheeler decided to sell 27 years later, the bad blood lingered. Ultimately, Engen defied vocal opposition and threw his weight behind Carlyle in part because the deal included provisions for the city to bid for Mountain Water when the private equity firm was ready to exit.

Late last year, less than two years into Carlyle’s stewardship, the mayor decided he couldn’t wait. Carlyle had paid $156 million, including debt, for parent company Park Water, which owns two California utilities and the one in Missoula. The firm has rejected Engen’s $50 million offer.

In its court petition, the city accuses Carlyle of raising rates and decreasing investment in Mountain Water, despite the fact that such decisions are regulated by the state. Missoula mainly wants the company, though, “to ensure that it will be used in the future for a public purpose” and because it is Montana’s only large municipality that doesn’t operate its own water system.

Carlyle plans to fight what is bound to be a costly court battle, one paid for entirely by Missoula whether it wins or loses. Such clashes between private enterprise and public officials aren’t limited to small-town America. Goldman Sachs, for example, stepped into a national controversy earlier this year when it tried to invest in Denmark’s state-run utility.

Ideas like President Barack Obama’s national infrastructure bank, which sought to supplement precious taxpayer funds with private financing to repair bridges and byways, have struggled to get off the ground. Investors, meanwhile, are pouring money into infrastructure funds at a record clip, according to Preqin. They should steel themselves to join Carlyle in the seventh circle.

Actors dressed as devils perform during the "gathering of the devils" ahead of Saint Nicholas Day in Podkoren December 1, 2010. On Saint Nicholas Day in Slovenia, a performer representing the saint goes around villages giving out presents to children, and is usually surrounded by performers representing devils. This group of actors from Italy, Austria and Slovenia are performing in Podkoren for the second consecutive year. REUTERS/Bor Slana

The U.S. city of Missoula, Montana, on April 2 filed for condemnation of Mountain Water seeking approval from a state district court to seize the utility from Carlyle Group. One of the Washington, D.C.-based private equity firm’s infrastructure funds acquired Mountain Water’s parent company in 2011.

According to court documents filed by the city: “Missoula has the right to condemn such property for public use based on a showing of necessity and a showing that the contemplated use as a municipally-owned water system is more necessary than is the current use as a privately-owned, for-profit operation.”