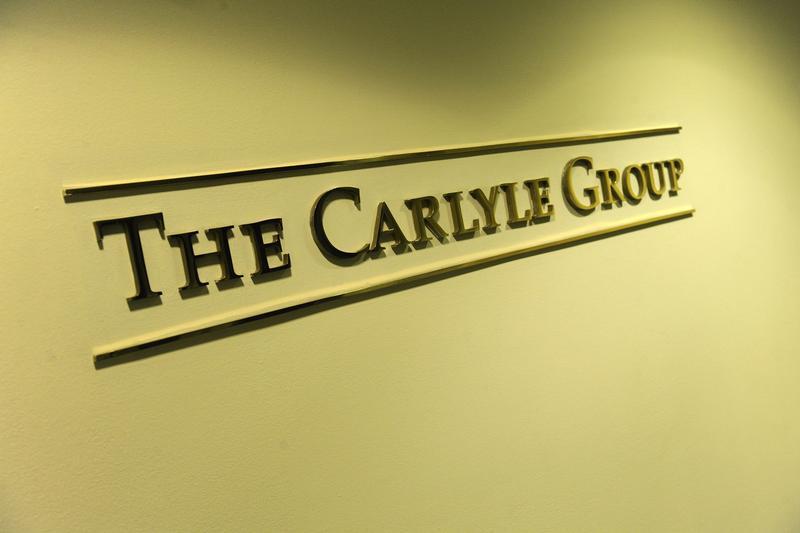 M&A practitioners-cum-ornithologists will recognize the significance of Tuesday’s price cut in Carlyle’s leveraged buyout of data-storage company Veritas from Symantec. It heralds the return of the yellow-bellied deal squawker.

This bird, named by Breakingviews nearly five years ago for hen-pecking terms or taking flight when times get tough, is rare. A flock turned up around the financial crisis. Chemical company Hexion, owned by Leon Black’s Apollo, tried to wriggle out of an $11 billion merger with rival Huntsman. KKR, Goldman Sachs and Cerberus all backed out of acquisitions. Carlyle, with partners Bain and Clayton, Dubilier & Rice, renegotiated the price for HD Supply in 2007.

In the case of Veritas, Carlyle encountered two problems after striking its $8 billion takeover last August. First, Symantec botched the separation. It blamed changes to the sales team structure and a new software system for an anticipated 13 percent to 18 percent year-over-year decline in revenue for the quarter to Jan. 1. Second, banks failed to sell the debt backing the buyout as the market for junk bonds tanked.

As a result, Symantec will now collect just $7.4 billion, with a bigger reduction in cash proceeds. These risks were, however, foreseeable. For one thing, Carlyle could have insisted on managing the separation itself, especially knowing Symantec’s sad track record with Veritas.

Meanwhile, the original structure had Carlyle contributing one-third of the price as equity and borrowing 6.6 times Veritas’ EBITDA. Though planned cost savings would have reduced that ratio, the headline figure exceeded the six times EBITDA ceiling imposed on Wall Street’s biggest lenders by the Federal Reserve. That was a known risk at the outset, as was the potential for market enthusiasm to wane.

Symantec, perhaps fearing that the sale might collapse altogether, has bowed to new terms that will leave it with $5.3 billion in cash after tax, $1 billion less than originally expected. It’s also now keeping a $400 million stake in Veritas. Carlyle’s equity check will rise to 40 percent of the price and leverage will shrink to 5.8 times EBITDA. The new terms should save this deal. Investors elsewhere may wonder if they’ll be next up against a buyout shop in a game of chicken.

Private equity firm Carlyle will pay about $600 million less to buy data-storage company Veritas from Symantec under revised terms announced on Jan. 19. The deal was originally struck in August 2015.

The purchase price will be $7.4 billion instead of the original $8 billion, the companies said. Symantec said it expects to receive about $5.3 billion in after-tax cash proceeds, along with a $400 million equity stake in Veritas, compared with $6.3 billion in cash under the initial terms. Veritas also will keep $400 million in offshore cash instead of $200 million.

The deal is expected to close on Jan. 29.