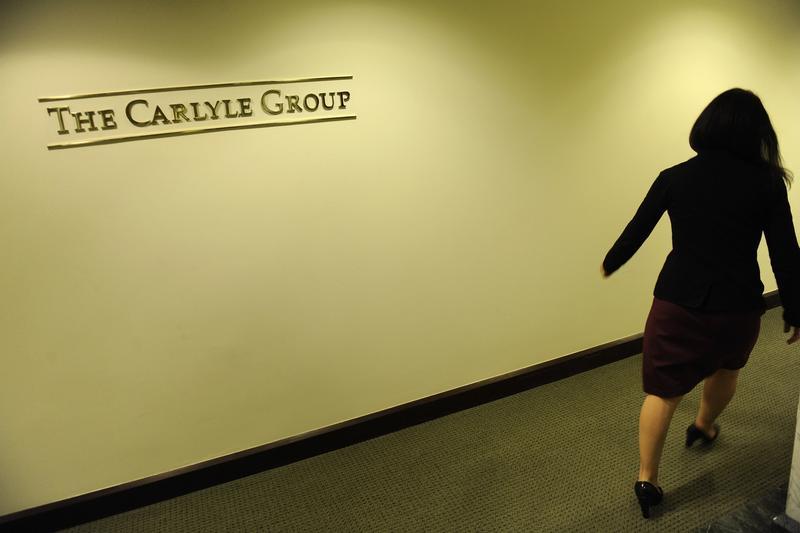 The buyout firm is purchasing Tyco’s security business in South Korea for three times revenue and 11 times EBITDA. That looks punchy. Koreans are reluctant users of alarm systems – even safer Japan has more. If incomes continue to rise and inequality increases, that will change.

A general view of the lobby outside of the Carlyle Group offices in Washington, May 3, 2012.

Carlyle announced on March 3 a deal to buy Tyco’s fire and security services business in South Korea for for $1.93 billion in cash. ADT Korea has approximately 475,000 business and residential customers.

In the year to September 2014, Tyco expects ADT Korea to generate revenue of $600 million, with an operating margin of about 21 percent and an EBITDA margin of about 30 percent.

Sanghyun Lee, managing director in the Carlyle Asia buyout team, said: “We believe the Korean security services industry is under-penetrated, and growing awareness and needs for safety will anchor significant growth in the future.”

The deal is the largest private equity buyout in Korea since 2008, according to Thomson Reuters.

Tyco was advised by Morgan Stanley.