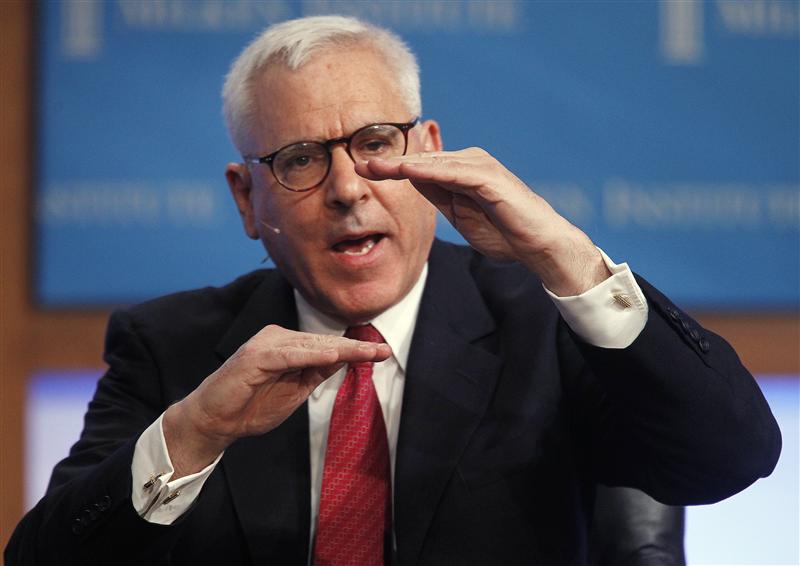 Carlyle Group isn’t doing its industry any favors. As part of the private equity firm’s initial public offering process, this week it revealed the lucre reaped by its three founders last year. David Rubenstein, William Conway and Daniel D’Aniello took home a combined $400 million in cash payouts. That’s on top of their nearly $4 million salaries and the profits on $200 million of distributions on personal investments in the firm’s funds. Carlyle’s timing is impeccable.

Given the firm is based in the nation’s capital it might have better attuned its disclosure to the political climate. Mitt Romney, the frontrunner for the Republican nomination, is smack in the middle of a pounding over his time spent running Carlyle rival Bain Capital. Fellow candidates, including Newt Gingrich and Jon Huntsman, who are no strangers to the benefits of private equity largess, have unleashed a full-blown roasting of Romney’s record. With the issue going mainstream as part of broad coverage of the race for the White House, it can’t help but damage private equity’s plight in the public eye.

Carlyle’s whopper payday won’t do much to help the image of the 1 percent. At least the firm can reasonably claim to have benefited the 99 percent, too. The pension funds representing teachers and other public workers that have entrusted their wealth to the firm’s funds will have taken a commensurate cut of Carlyle’s bumper year. And Rubenstein and his co-founders , who manage some $148 billion, remain strongly aligned with those alongside it: they plowed most of their earnings back into the funds.

But just as the fervor against private equity scales new heights, the Carlyle windfall provides a stark reminder of a major disparity. The firm’s senior members will pay only a 15 percent tax rate on the $400 million-plus of carried interest they snagged, instead of the 35 percent rate paid on wages. That means the three men cost Uncle Sam at least $80 million.

After multiple failed attempts to rewrite this particular wrinkle in the tax code, the tide may finally change in Congress now that even Republicans are taking the industry to task. Indeed, that could actually explain Carlyle’s high distribution rate last year. While the eye-popping riches won’t do the buyout business any favors, the timing may in fact have been just right for Carlyle’s founders.

The three founders of Carlyle Group received $134 million each in cash distributions last year, according to updated documents submitted to regulators on Jan. 10 as part of the buyout firm’s initial public offering.

The three men further received distributions of $56.8 million, $70.8 million and $77.6 million, respectively, based on personal investments in Carlyle funds. The firm did not disclose what portion of those amounts were profits. All three also reinvested substantial sums back into Carlyle funds. Rubenstein put in $96.9 million, Conway $163.8 million and D’Aniello $98.3 million.