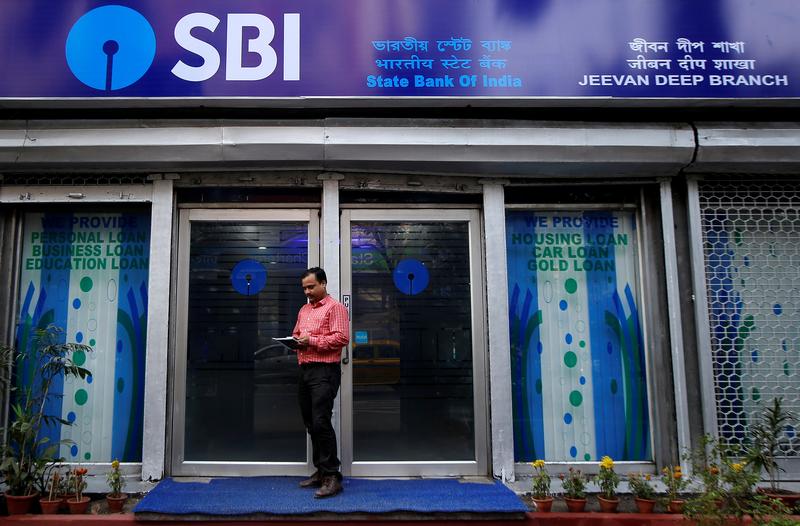 Shares of State Bank of India’s credit card unit fell slightly on their debut. In choppy markets, it’s a decent result for the U.S. buyout group pocketing most of the $1.4 bln in proceeds. As virus fears curb Indian spending though, the rich valuation suddenly feels over the top.

The $1.4 billion initial public offering was priced at the top end of a range, valuing the company at 704 billion rupees ($9.5 billion).

The company issued shares to investors at 755 rupees per share. Existing shares comprised about 95% of the total offer. The biggest seller was U.S. buyout firm Carlyle Group.