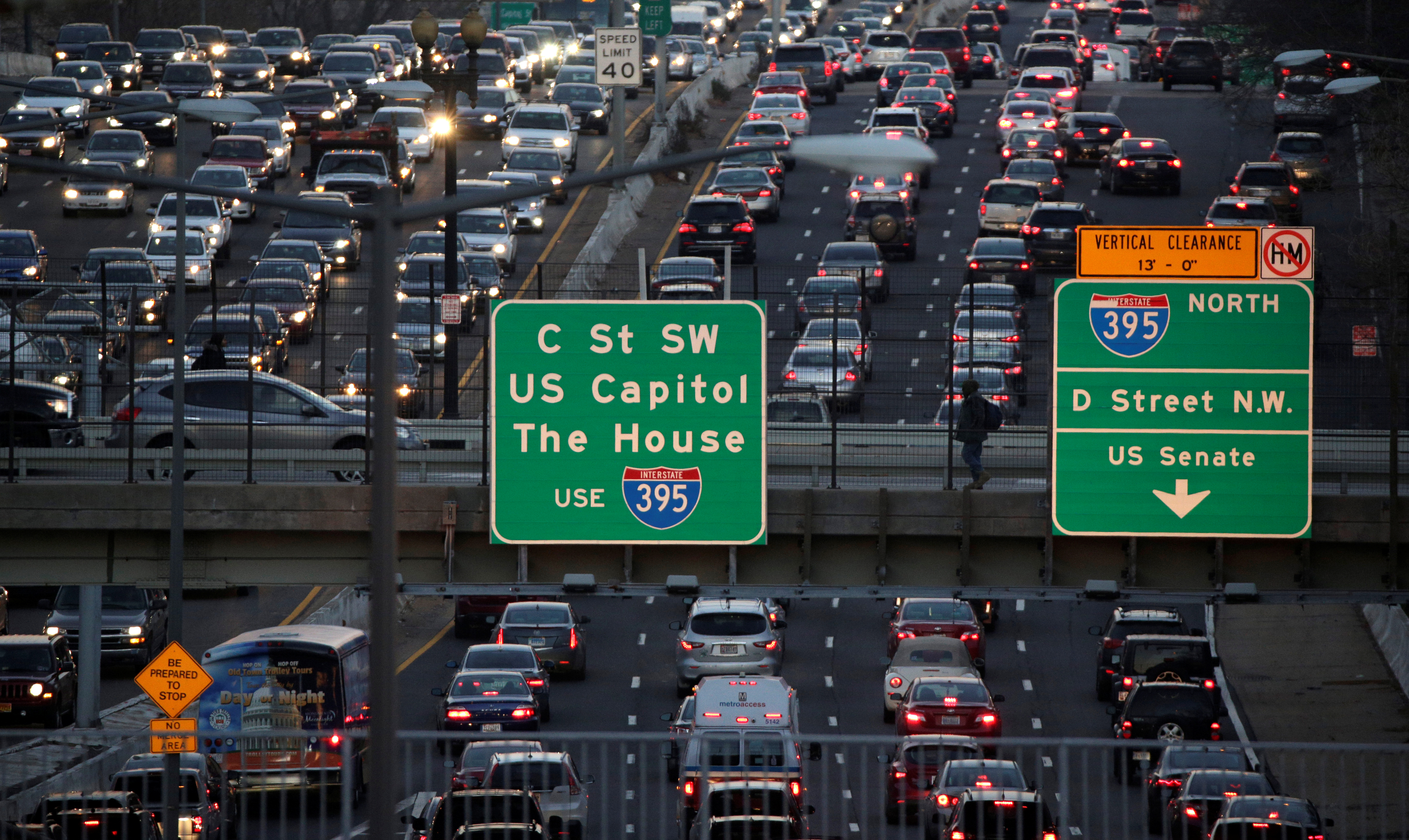 A pledge by BMW, Ford, Honda and VW to cut emissions has caught the eye of a U.S. watchdog. Some aspects of their deal may deserve scrutiny. But competition between the four, and the industry, is fierce. It’s hard to see how their plans would leave consumers worse off.

The U.S. Department of Justice is investigating whether four automakers breached competition rules when signing an agreement with California to reduce vehicle emissions, the Wall Street Journal reported on Sept. 6.

The antitrust division has sent letters to BMW, Ford Motor, Honda Motor and Volkswagen to say it has opened a preliminary inquiry into their deal with the Golden State, which was unveiled in July.

Ford and Honda have both confirmed they are cooperating with the DOJ, while Volkswagen said it does “not comment on specific private communications.”