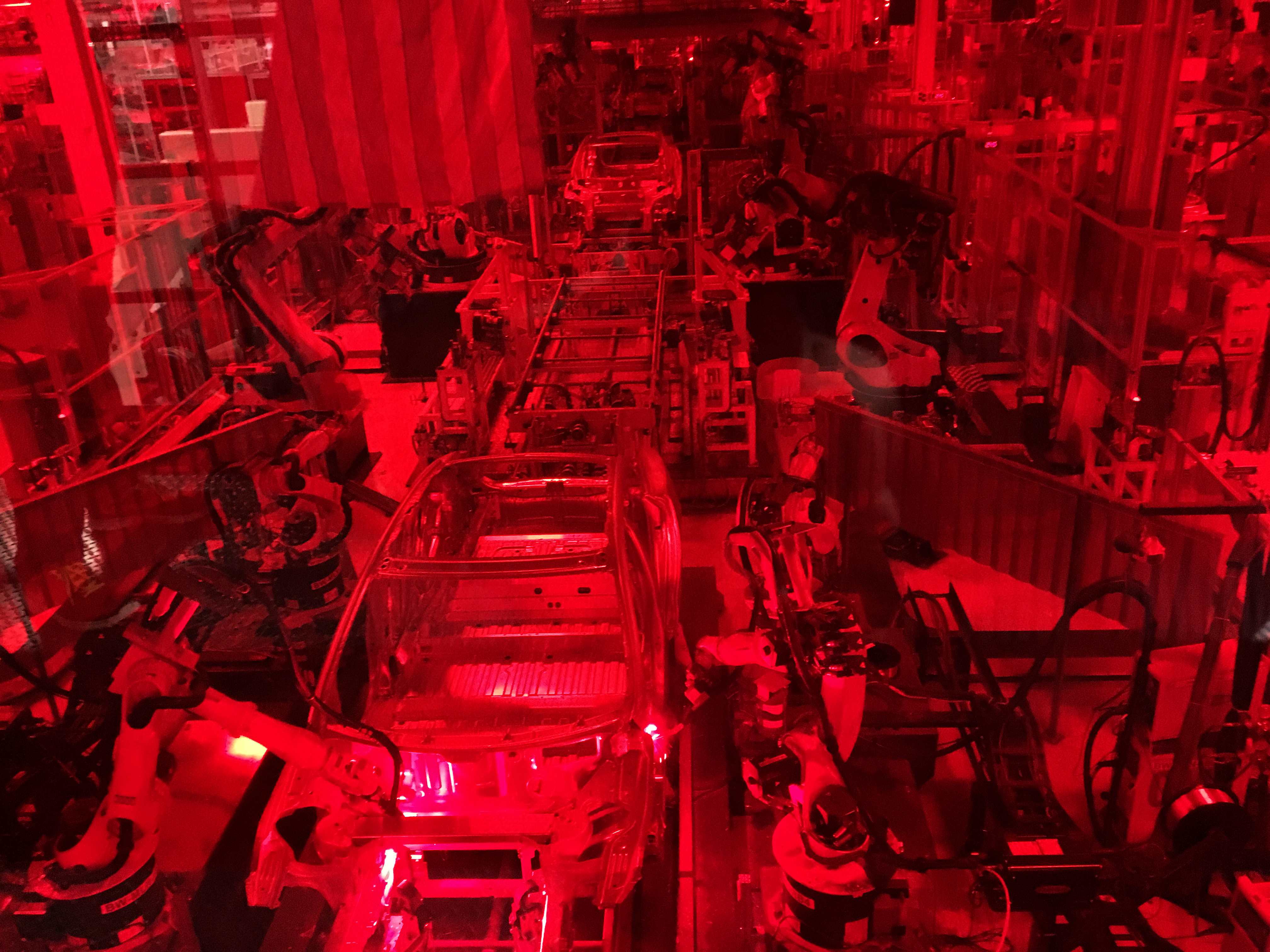 VW spends more on research than Apple, showing carmakers are among the most generous companies with their R&D budgets. Making cars cleaner, safer and autonomous is a must, but too many engineers are reinventing the same wheel. They would do better to team up.

Carmakers are among the world's biggest spenders on research and development, according to a study published by Evercore ISI on Nov. 1.

Its analysts found that 17 of the 100 companies with the biggest annual R&D budget in absolute terms are in the automotive sector, spending $82 billion annually between them.