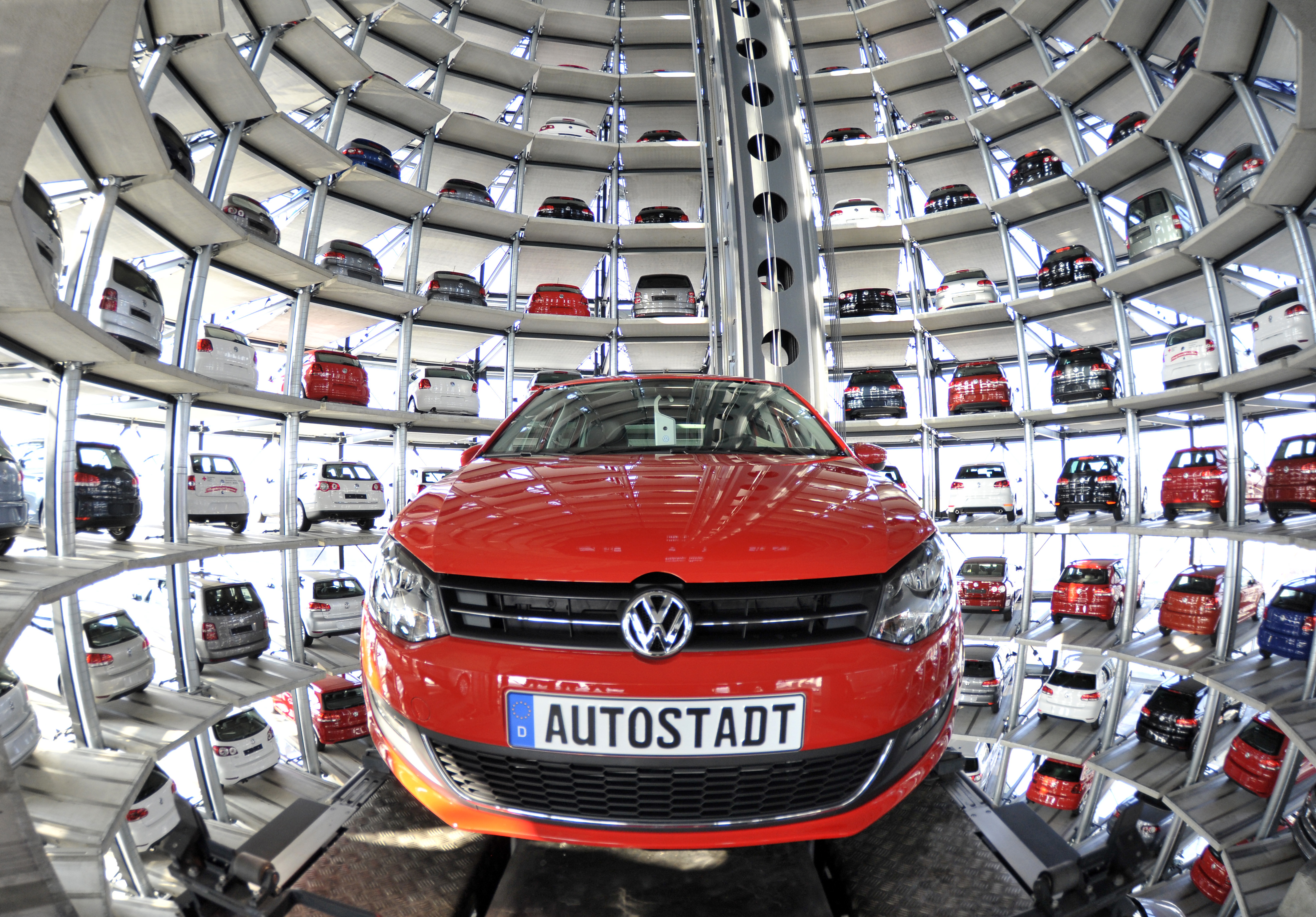 Germany’s VW, BMW and Daimler may have illegally colluded on emissions cleaning systems. The scale of potential misconduct is hard to judge. But if consumers don’t suffer, big technological change and bloated R&D budgets suggest more carmaker cooperation is nothing to be feared.

A Volkswagen Golf VI car is pictured at the 'CarTowers' in the theme park Autostadt next to the Volkswagen plant in Wolfsburg, March 10, 2010. Picture taken with a fisheye lens. REUTERS/Morris Mac Matzen (GERMANY BUSINESS - Tags: TRANSPORT) - RTR2BGNW

Germany's cartel authority declined to comment on the report, which sent car stocks down on July 21. BMW on July 23 rejected media reports that the emissions treatment systems in its vehicles do not work effectively and that it colluded with rivals on their design. The other companies so far have not commented yet on the allegations. The EU commission says it is evaluating the information.

Volkswagen admitted to possible anti-competitive behaviour in a letter it sent to cartel authorities on July 4, Der Spiegel said.

Shares in Volkswagen had lost 6.7 percent between July 21 and 0930 BST on July 24. Daimler and BMW are both down around 5 percent each over the same period.