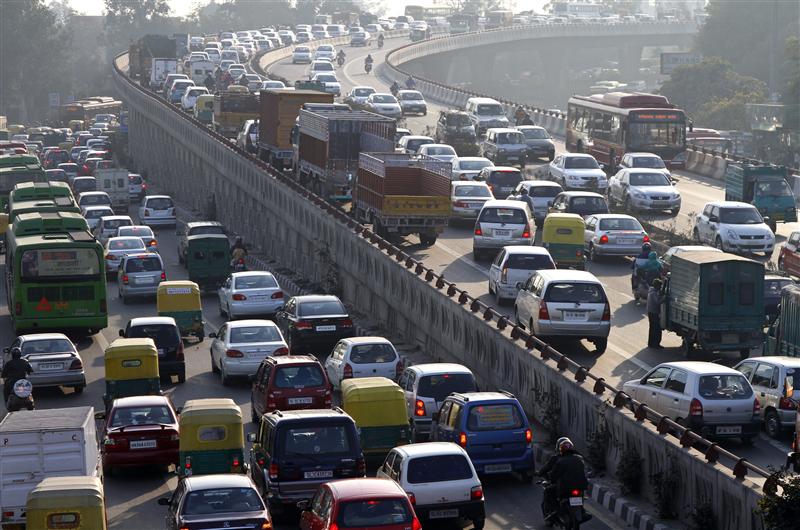 So far, economic development in the world’s largest democracy has focused on services more than manufacturing. But India needs balance and carmakers provide an example to follow.

India’s manufacturing sector makes up only 16 percent of its GDP. This needs this to increase if the country is to find jobs for its huge population. Yet on the back of strong domestic demand, global car manufacturers have flocked to India and are helping to make the sector globally competitive – particularly in small cars. Capacity is expected to increase from 4.8 million units in 2010 to 12 million in 2018 according to Rothschild. India is set to become the third-largest auto maker in the world and could become a major exporter.

Small cars make up 70 percent of the domestic market. And although Tata and Mahindra provide strong local competition, foreigners are dominant. Foreign direct investment (FDI) into the automotive industry increased by 48 percent to $7.4 billion in 2011, according to Ernst & Young. Suzuki alone has a 45 percent share.

With no caps on FDI, new entrants are spurring competition. And in contrast to recent policies on retail, state governments have been welcoming. Clusters are being created in the south and west of India where states such as Tamil Nadu and Gujarat offer cheap land to attract investment.

But it’s not just the domestic market that is fuelling growth. Exports already make up 15 percent of output, and many firms have ambitions to develop the international angles. Hyundai uses India as the global source point of all their small cars. Last year it exported 247,000 cars from India – almost double the 2007 figure. Ford is stepping up export of Indian cars to over 50 countries. And Toyota’s says it plans to export cars to South Africa in March 2012, the first time it will ship Indian-made cars overseas.

Infrastructure bottlenecks, skills shortages and slow-moving bureaucracy pose big challenges to India’s manufacturing development. But as labour cost in China rise, India has an opportunity to win market share. In autos, it may have found a formula that can be replicated.

Overseas investment in India rose for the first time in three years in 2011, Ernst & Young reported on Jan. 29.
Foreign direct investment rose 13 percent to $50.81 billion in the first 11 months of 2011 from a year earlier, according to the EY report. The total number of projects rose 25 percent to 864. Automakers led the way, increasing spending by 46 percent.
India is set to become the third largest automotive maker in the world by 2015 according to a report by Rothschild, the investment bank, in Dec. 2011.
Ford plans to invest $142 million in its 200,000 vehicles-a-year plant in Chennai the company announced this month.