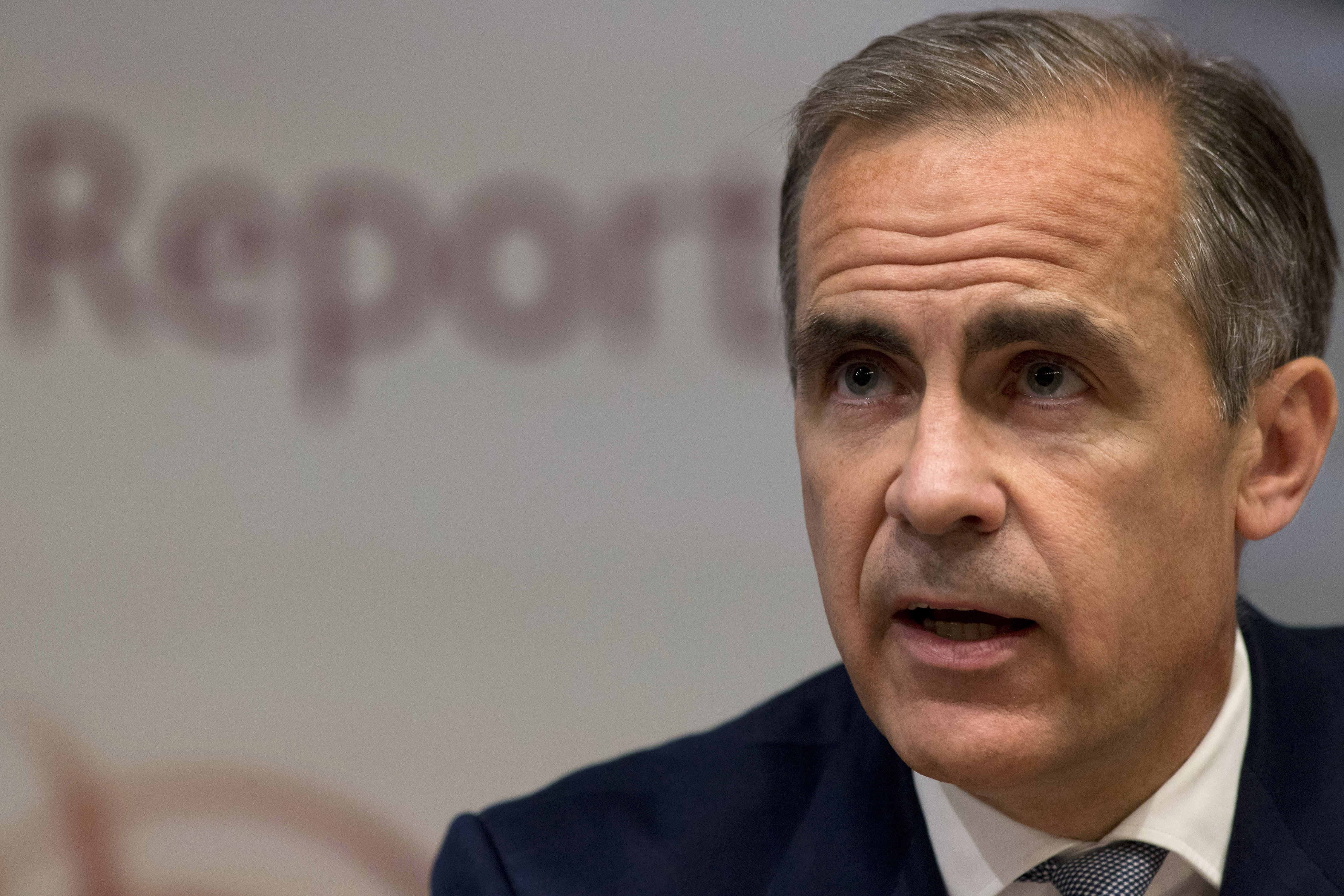 The governor is staying until mid-2019. That’s a year longer than originally planned but two short of a full term. Facing down critics who were calling for his head confirms the central bank’s independence. But the debate about its post-Brexit status has only been postponed.

Mark Carney will stay on as Bank of England governor until the end of June 2019, extending his term by one year.

That would take Carney past the expected date of the United Kingdom's official exit from the European Union, which is likely to take place in early 2019.

In a letter published on Oct. 31, Carney said his decision was a recognition of "the importance to the country of continuity" during the Brexit transition process.

Governors of the Bank of England serve a statutory eight-year term. When appointed in November 2012, Carney said he intended only to serve five years.