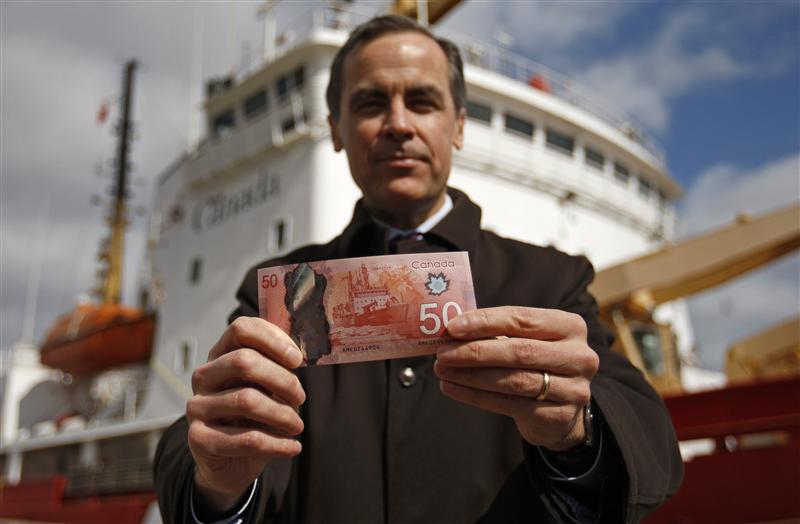 The Bank of Canada chief is the surprise choice to run the UK central bank. He brings deep knowledge of financial regulation and an outside perspective. But that may still not be enough to meet the challenge of preserving growth, protecting banks and maintaining BoE independence.

Britain named Canadian central bank chief Mark Carney as the next Bank of England Governor on Nov. 26, springing a major surprise by appointing a foreigner to the job.
Carney, a former Goldman Sachs investment banker who successfully helped to steer the Canadian economy through the global crisis, will succeed Mervyn King next year, British Finance Minister George Osborne told parliament.
“He is quite simply the best, most experienced and most qualified person in the world to be the next Governor of the Bank of England,” Osborne said.
BoE Deputy Governor Paul Tucker, who had spent his entire career at the central bank, had been the hot favourite to succeed King.
Osborne said Carney brought the skills to revamp British financial regulation at a time when the BoE will take on a new role in change of British bank supervision. Carney had previously strongly played down suggestions he would move to the BoE.
Carney is not a British national, although Osborne said he would apply for UK citizenship, and he studied at Oxford University.
Carney will serve at the Bank of Canada until May, and then starts at the Bank of England in July. He will serve a five-year term, rather than the eight-year term that had been expected for the next BoE governor.
(The latest version of this story removes an incorrect reference in paragraph 3 to Bank of Canada having a bank supervision role.)