Oh no you shouldn’t! 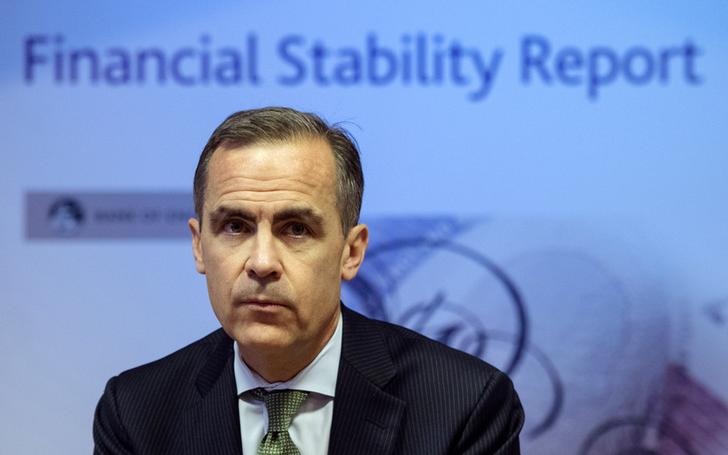 The Bank of England Governor has a nice little problem. His forward guidance, based on a 7 percent unemployment rate, might seem to suggest a rate hike. Shift the goalpost? But goalposts that shift lose their credibility. And a move would dangerously reduce policy flexibility.

The Bank of England said in August, shortly after Mark Carney took over as governor, that it will not consider raising interest rates until unemployment falls to 7 percent. At that time the bank expected unemployment to fall only slowly from its then level of 7.8 percent of the workforce, with the central bank expecting it to average 7.1 percent in the third quarter of 2016, the end of its forecast horizon.

The UK unemployment rate fell to 7.4 percent in the three months to October.