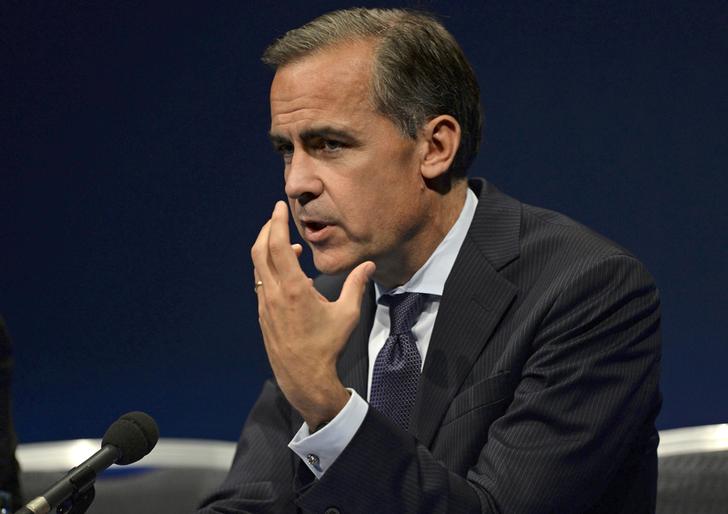 It’s a bit rich for the BoE chief to say rates may rise sooner than markets expect. Until now, he has guided investors the other way. The U-turn shows the danger of pseudo-transparency. Still, there’s welcome honesty that the blunt instrument of a rate hike may be needed.

Bank of England governor Mark Carney gestures during a news conference after addressing business leaders in Nottingham, central England August 28, 2013. The Bank of England may pump more money into Britain's economy if financial markets get ahead of themselves and threaten to choke off its recovery, its governor said on Wednesday.

Bank of England Governor Mark Carney said on June 12 that the UK base rate may rise sooner than investors were forecasting, prompting a sharp rise in sterling.

“There’s already great speculation about the exact timing of the first rate hike and this decision is becoming more balanced. It could happen sooner than markets currently expect,” he said in a speech at the annual Mansion House dinner in the City of London.

“But to be clear, the [Monetary Policy Committee] has no pre-set course. The ultimate decision will be data-driven. At this point it is safest to conclude, as the MPC has, that there remains scope for spare capacity to be used up before policy is tightened and that a host of labour market, capacity utilisation and pricing indicators should be watched closely to determine how that slack is evolving.”

Sterling’s value against a trade-weighted basket of currencies rose as high as 88.10 on June 13, its highest since 2008.