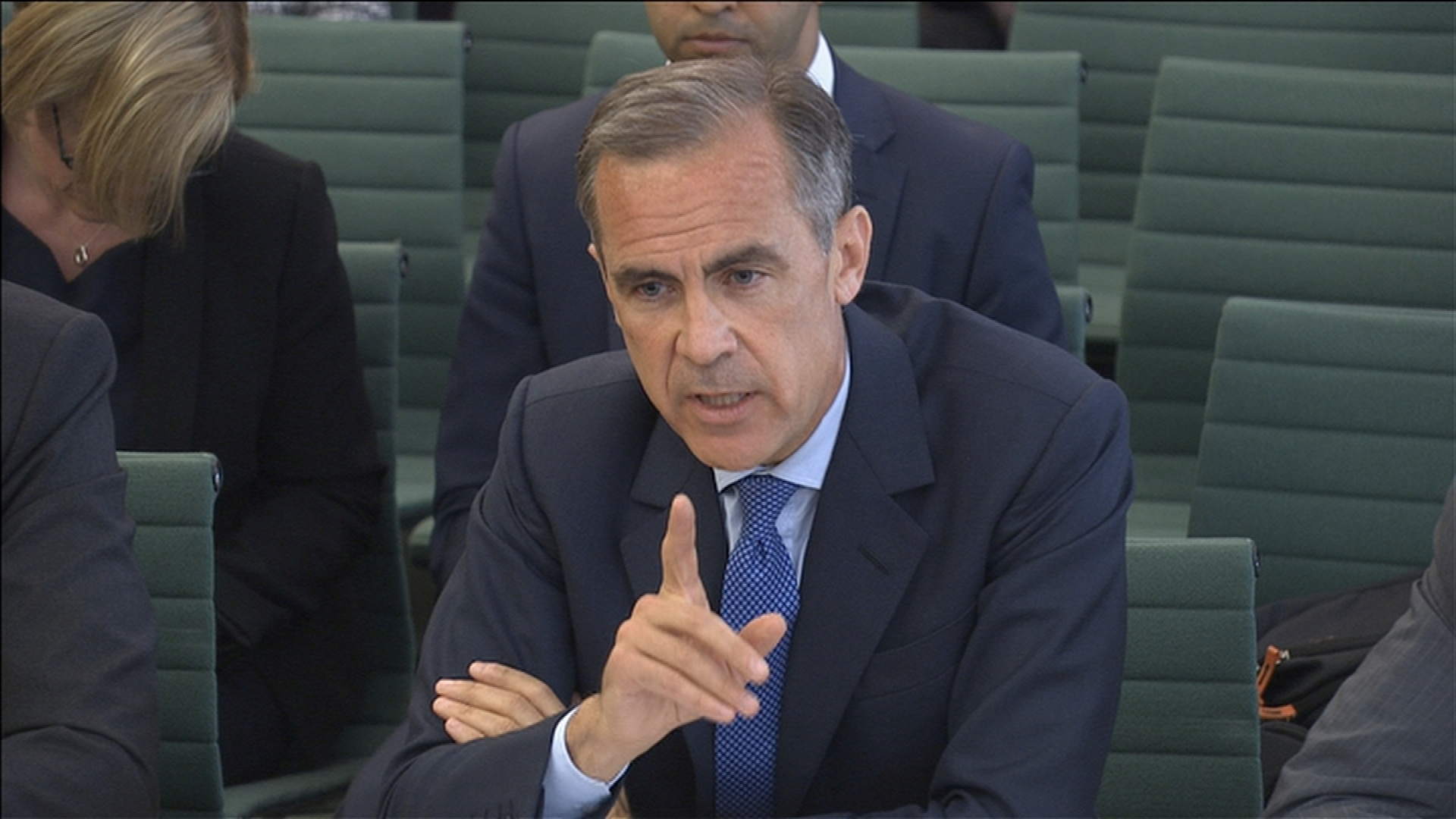 Mark Carney can easily justify easing monetary policy this week. The Bank of England (BoE) boss expects Britain’s economic outlook to deteriorate after the June 23 vote to leave the European Union. While hard data won’t be available for at least a month, confidence is already suffering. Yet regardless of whether the BoE moves this week or next month, Carney may be powerless to avert recession.

Granted, the BoE has room to cut policy rates for the first time since 2009 without venturing below zero. It could also resume asset purchases after a four-year hiatus. Such measures would send a useful signal to households and businesses that rate-setters are willing to act to help the economy. However, they are unlikely to inject new vim and vigour into the economy given financing conditions aren’t the problem.

The central bank’s key policy rate is already at a record low, as are government bond yields. Ten-year gilt yields are below 0.8 percent, roughly half the levels that prevailed when the BoE last expanded its asset-purchase programme. Corporate borrowing costs have also fallen since then. Pushing rates lower may help at the margin but does nothing to dispel the uncertainty that risks holding back consumer spending and business investment. Carney admitted as much when he said on July 12 that credit growth would hinge for a while on demand for credit rather than its supply.

This is where fiscal policy can make a difference. Slower growth automatically boosts the budget deficit by depressing tax revenues and boosting welfare outlays. But the government can also actively choose to spend a bit more to shore up growth. Of all the options, investment spending would probably be the most effective. The independent Office for Budget Responsibility estimates that an increase in investment spending worth 1 percent of GDP would boost output by 1 percent. By comparison, output would rise by 0.6 percent if the same amount were spent on public services and welfare, or by 0.3 percent if it financed cuts in income tax and national insurance contributions. Preventing recession is a job for Theresa May’s government, not Carney. Governor of the Bank of England Mark Carney gives evidence to members of parliament on the Treasury Committee on the July 5 Financial Stability Report, in London, Britain in this still image taken from video July 12, 2016. Parliament TV/Handout via REUTERS TV ATTENTION EDITORS - THIS IMAGE WAS PROVIDED BY A THIRD PARTY. EDITORIAL USE ONLY. NO RESALES. NO ARCHIVE. - RTSHJOY

Bank of England Governor Mark Carney said on July 12: “The determinant of credit growth in the economy for the next little while will be credit demand as opposed to constraints of credit supply.”