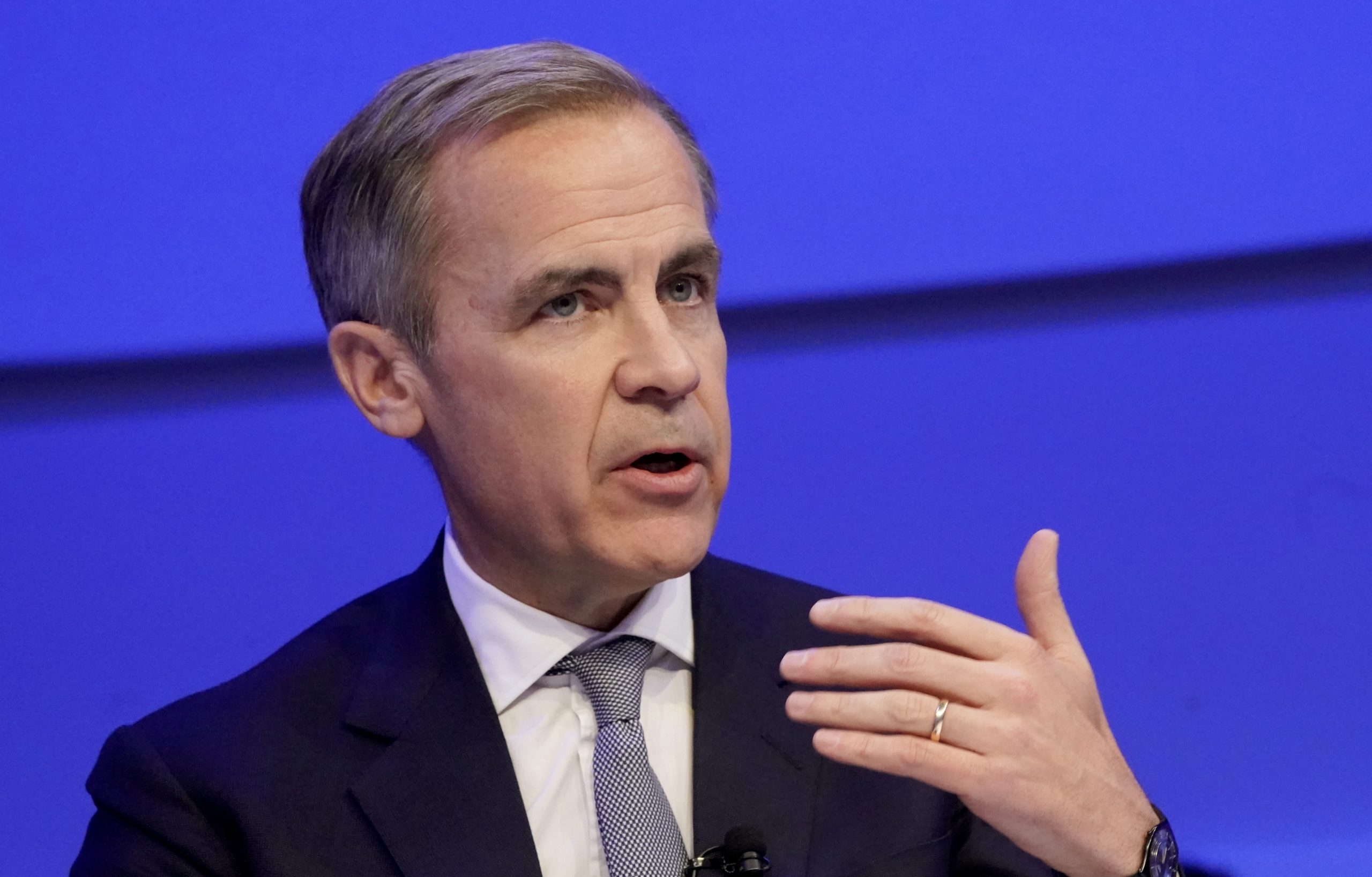 Outgoing Bank of England boss Mark Carney has ably navigated choppy economic and political waters since 2013. Early attempts to use rhetoric to steer markets went awry, but his big success was shining an early light on the risks that climate change poses to the financial sector.

Bank of England Governor Mark Carney, who took office on July 1, 2013, will complete his term on March 15 and be succeeded by Andrew Bailey, the head of the Financial Conduct Authority. The bank held its last Monetary Policy Committee meeting of his tenure on Jan. 29.

The UK central bank said on Jan. 30 that its Monetary Policy Committee voted by a majority of 7-2 to leave the key policy interest rate unchanged at 0.75%. It said recent economic indicators suggested that global growth had stabilised and that domestically, near-term uncertainties facing households and businesses had receded.

“Policy may need to reinforce the expected recovery in UK GDP growth should the more positive signals from recent indicators of global and domestic activity not be sustained or should indicators of domestic prices remain relatively weak,” the BoE said.