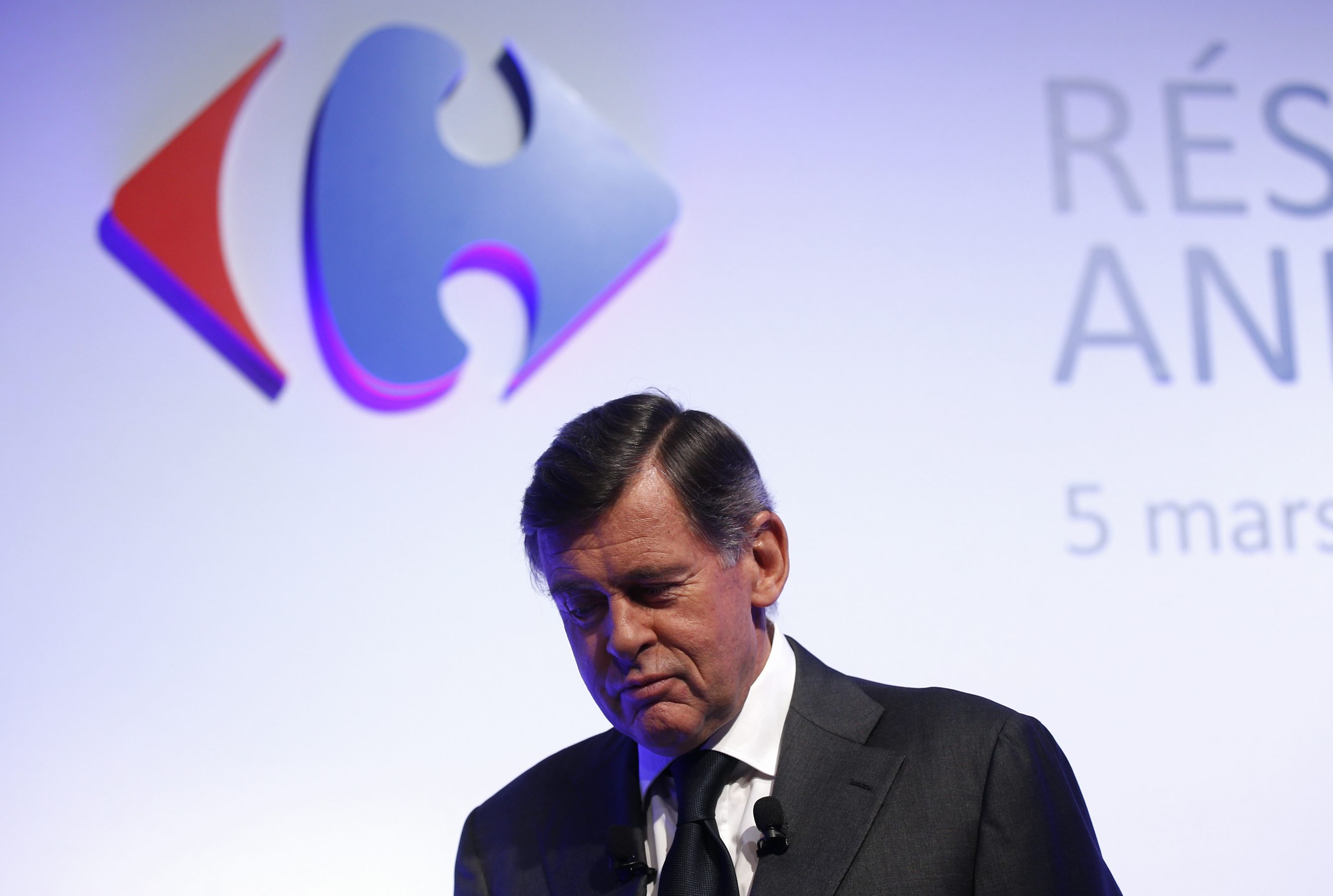 The supermarket’s ex-boss forwent part of a 13 mln euro payoff after pressure from the French government. It shows that the ex-banker President Emmanuel Macron is no slave to laissez-faire economics. His move to liberalise firing rules makes corporate excess a legitimate target.

The former chairman and chief executive of French supermarket Carrefour Georges Plassat will give back part of his 13.2 million euro exit pay package after pressure from the French government and unions.

Carrefour said in a statement on June 16 that 69-year-old Plassat, who stepped down in July 2017, had decided not to apply a clause in his departure package under which he would be paid nearly 4 million euros if he does not compete with the grocer.