The long road back 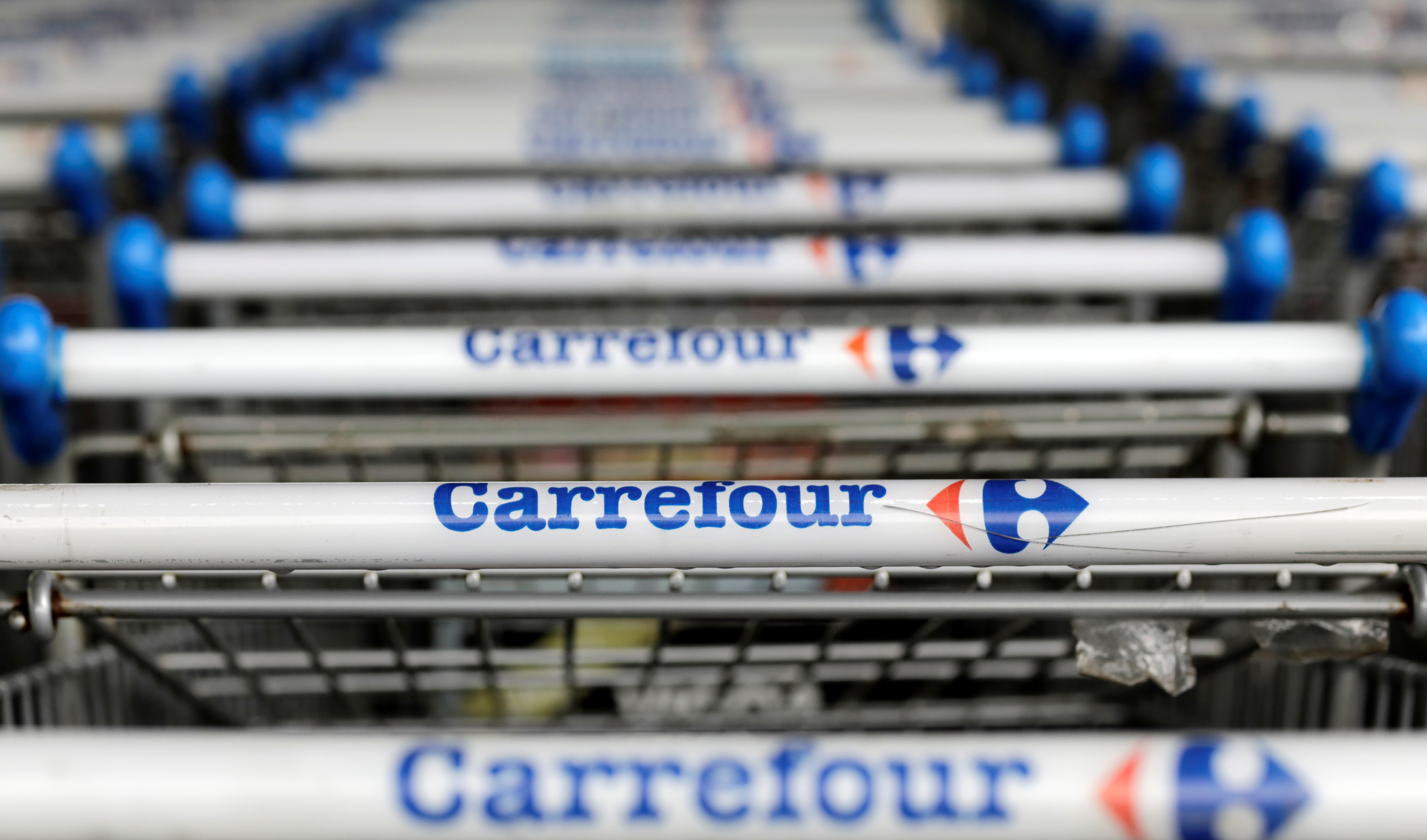 The French supermarket chain’s local unit raised $1.6 bln in the country’s biggest stock offering in four years. Rising deal flow suggests growing confidence Latin America’s largest economy is getting back on track. But the recovery’s pace is tepid, and sensible pricing is key.

The Brazilian unit of the French supermarket chain had hoped to raise up to 5.6 billion reais if the IPO had priced at its suggested range ceiling of 19 reais per share.

The Brazilian economy is expected to grow around 0.3 percent in 2017 after shrinking almost 4 percent in each of the previous two years, according to the latest weekly central-bank survey.