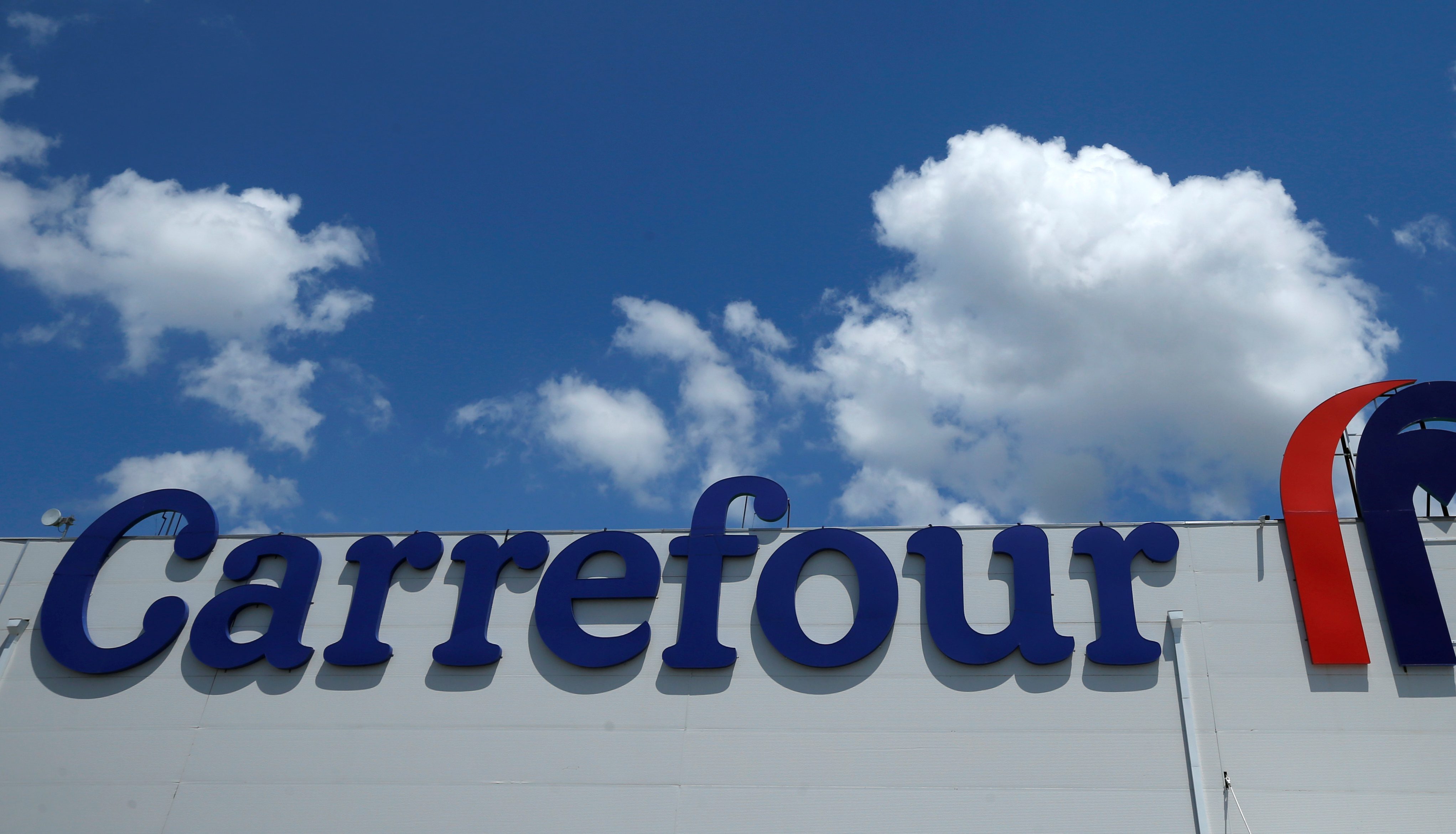 The Gallic retailer’s first-half revenue grew 2.9 percent, and it has better sales and profit margins than Tesco. That’s not surprising: the UK has strong price deflation and Carrefour had a head start in battling the discounters. Yet Tesco’s online nous may narrow the gap.

The logo of food retailer Carrefour is on display in Tbilisi, Georgia, July 13, 2016. REUTERS/David Mdzinarishvili - RTSHVPW

Like-for-like sales grew 2.9 percent in the half, but slowed in the second quarter, reflecting challenging conditions in its core French market and losses in China.

The company confirmed its financial forecasts, and plans to invest 2.5-2.6 billion euros in renovating and expanding stores.