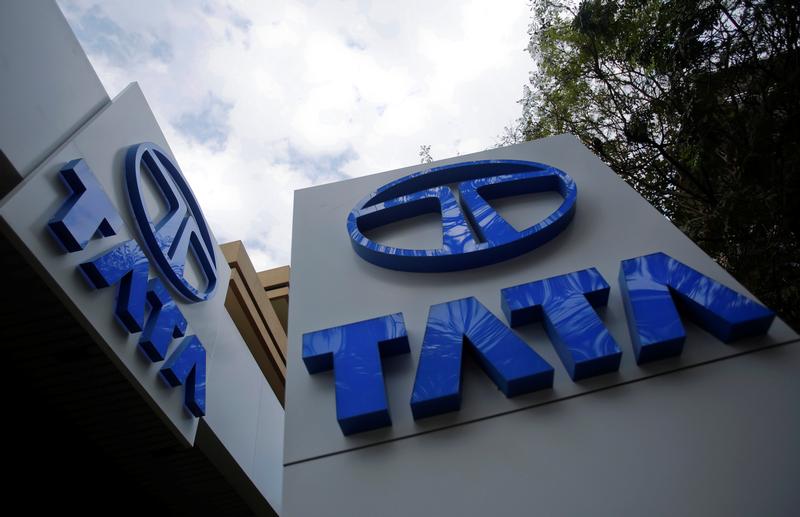 Newish group Chairman Natarajan Chandrasekaran has moved swiftly, tying up loose ends in steel and telecoms and reducing cross-shareholdings. The money-losing Indian unit of the $21 bln Tata Motors may be the toughest challenge. Even here, there are signs of a turnaround.

Tata Motors logos are seen at their flagship showroom before the announcement of their Q3 results in Mumbai February 14, 2013. REUTERS/Vivek Prakash/File Photo - RTX2QABF

The company reported 24.8 billion rupees ($382 million) of net profit attributable to shareholders for the three months to Sept. 30, compared with 8.3 billion rupees in the same period a year ago.

Analysts on average expected a net profit of 15 billion rupees, according to Thomson Reuters data.