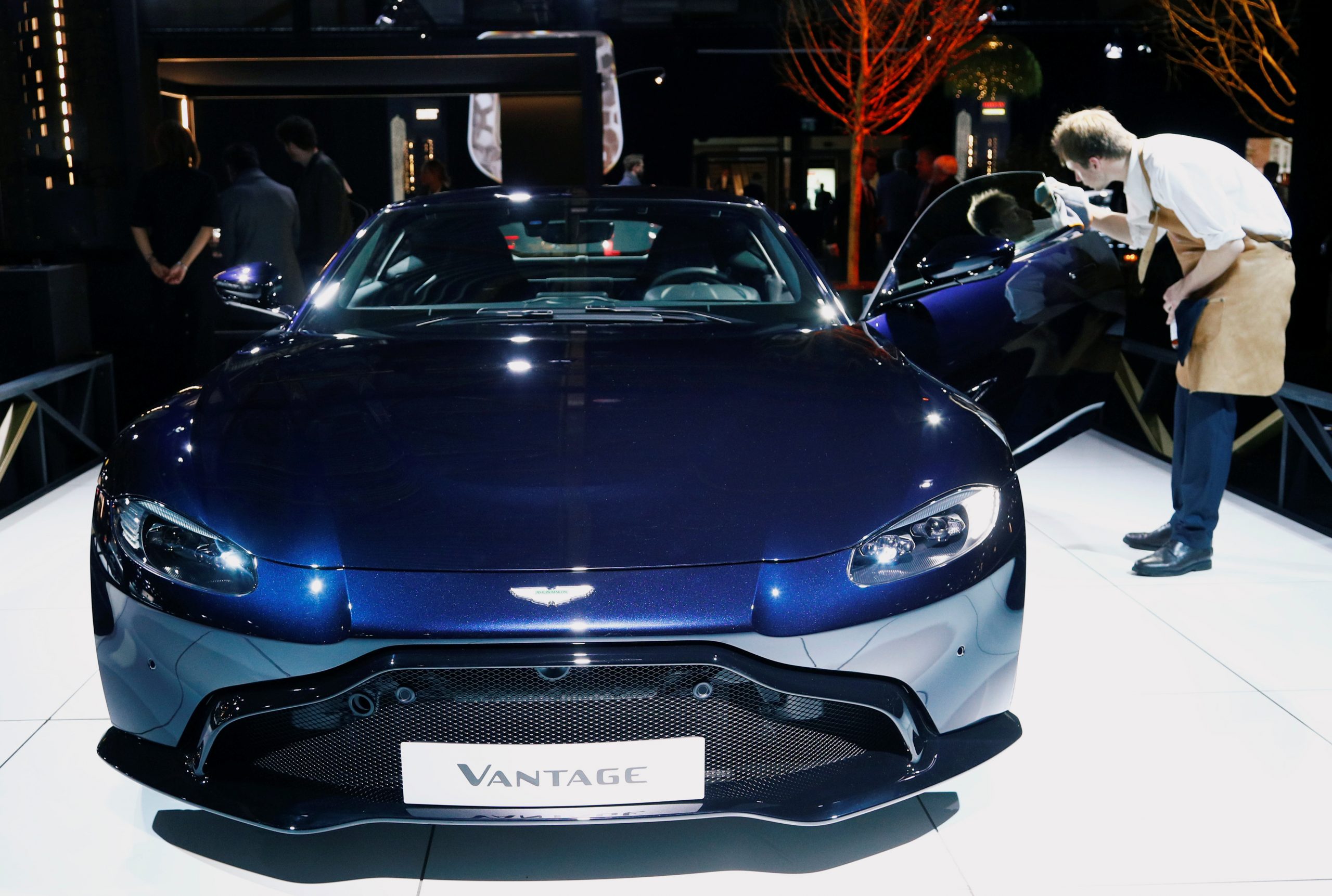 Shares in the troubled 007 carmaker dropped by almost a tenth after boss Andy Palmer announced 2019 EBITDA would nearly halve. Its $1.4 bln equity value is not much more than projected net debt. The group needs solid sales of a new SUV just to pay its mounting interest bill.

Luxury British carmaker Aston Martin Lagonda on Jan. 7 warned that its EBITDA for 2019 would nearly halve from the previous year, as weak demand in Europe led to a decline in sales volumes.

The 106-year-old automaker, famed for being fictional agent James Bond’s brand of choice, had in November highlighted tough trading conditions, particularly in the United Kingdom and Europe.