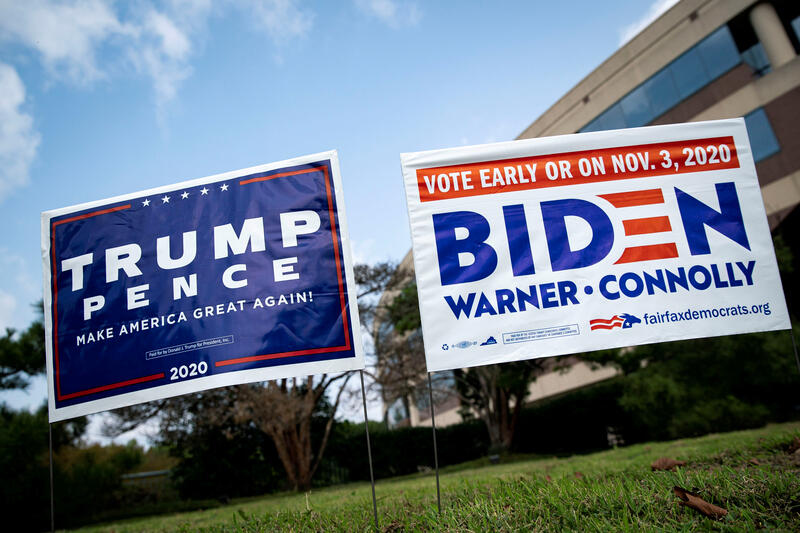 Donald Trump beat Hillary Clinton in 2016 even though her war chest was bigger. But the impact of live rallies and the free airtime he gets as president have been tainted by Covid-19. Campaign finance matters more now, and Trump is lagging – even more so after Tuesday’s debate.

Democratic presidential candidate Joe Biden’s campaign committee raised $541 million from April 1, 2019 to Aug. 31, 2020. It had $181 million in cash on hand at the end of that period. Separately, the Biden campaign had its best single hour of fundraising on Sept. 29, raising $3.8 million during the first presidential debate, Reuters reported.

The candidates’ totals do not include money raised by outside groups such as so-called super political action committees.