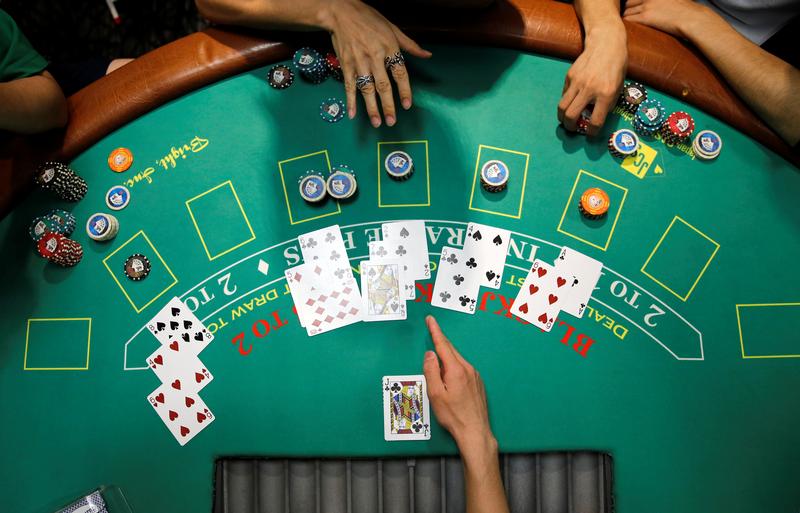 Boss Chen Lip Keong will use some $1.8 bln of his own money to fund half of NagaCorp’s new venture, Asia’s largest gambling resort. Competition is increasing, and both Cambodia and the industry depend heavily on China. It’s still a show of confidence that can cheer punters.

Cambodia-focused casino operator NagaCorp plans to expand its facilities in the capital Phnom Penh with a new casino-hotel complex, the company announced in a filing to the Hong Kong Stock Exchange on April 3.

The development is expected to cost around $3.5 billion, according to a second filing on April 14. The company will use its own funds to pay half the costs, while its controlling shareholder – founder and Chief Executive Chen Lip Keong – will contribute the rest, the statement says. Chen will also cover any cost overruns.

As of May 7, shares had fallen by just under 14 percent from their close on April 2, a day before the company outlined the plan, to HK$9.73.

The company says it will release further details of the project on or around May 8, following a regulatory request.