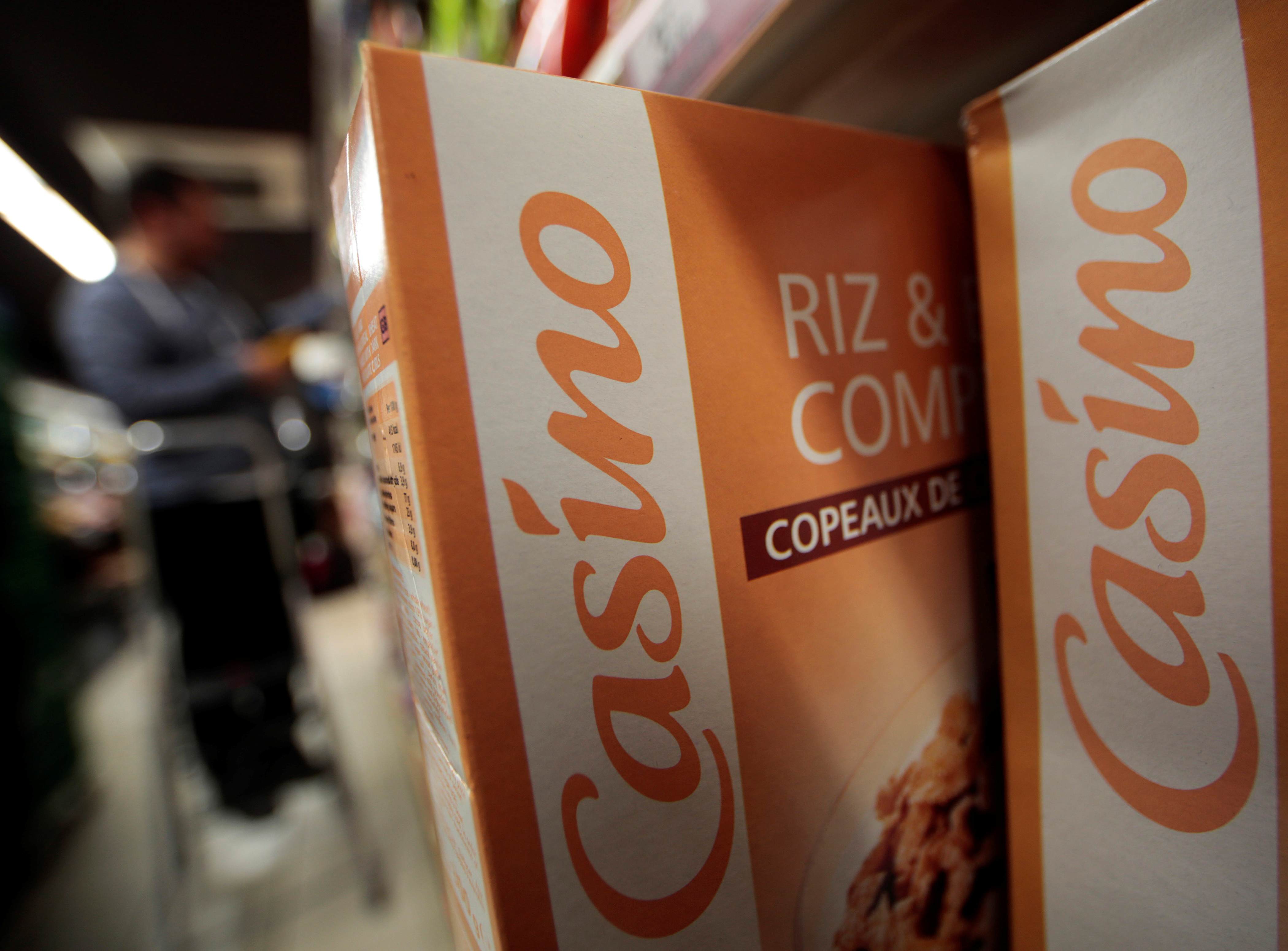 The French grocer has simplified its Latin American structure. The bankruptcy of Casino’s parent company Rallye frees it to recapture some value for investors, and offloading stakes in Latam supermarkets would cut leverage. A focused French business could be an easier sell.

Casino brand rice is seen on the shelf in one of thier stores in Nice, France, January 14, 2016.

French retailer Casino Guichard Perrachon on June 27 proposed plans to simplify the complex shareholding structure of its Latin American operations in an attempt to boost the value of the business.

Under the proposals, Casino’s Brazil business Grupo Pão de Açúcar (GPA) would take over Casino’s Colombia business Almacenes Éxito. Casino would acquire the shares held by Éxito in Segisor which itself holds 99.9% of the voting rights and 37.3% of the economic rights of GPA.

Following the reorganisation, 3.3 billion euro Casino will hold 41.4% of GPA, which would control Éxito and its subsidiaries in Uruguay and Argentina.

The manoeuvre was expected to be economically neutral for the Paris-listed grocery chain. Casino’s Chief Financial Officer David Lubek told Reuters the move would “help improve the value of the Latin American assets”.