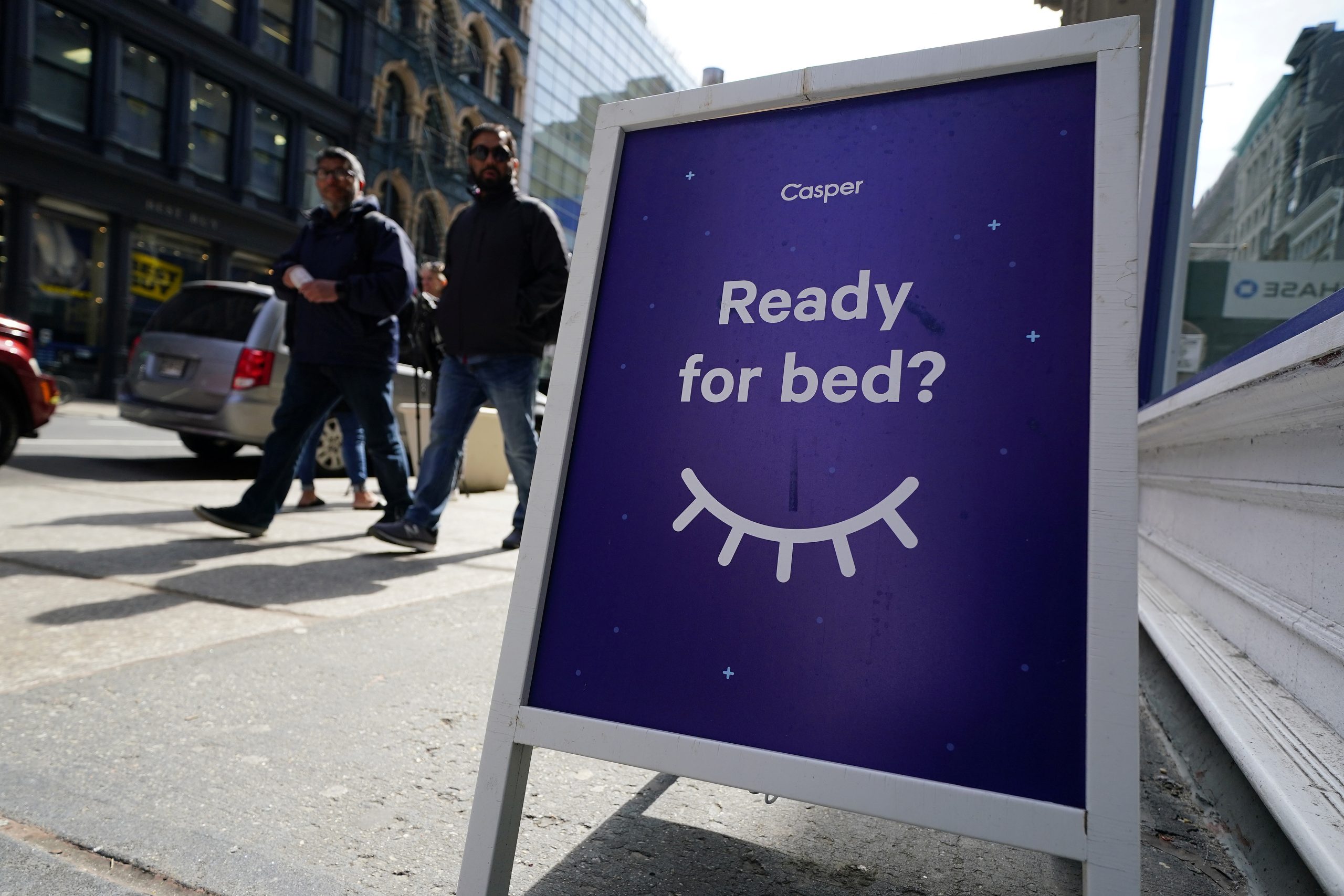 After investors snubbed WeWork’s over-complex IPO, here’s something simpler: a company that sells beds online. The trouble is that the “sleep economy,” while easy to understand, is littered with corporate nightmares. And regrettably, Casper shares WeWork’s penchant for claptrap.

The company, which sells mattresses online and through 60 of its own stores, made $312 million of revenue in the first nine months of 2019, 20% higher than the same period a year earlier. Its net loss of $67 million was just under 5% higher than the previous year’s.

Casper describes its target market as the “global sleep economy,” which it pegs at $432 billion a year globally. It seeks to offer a “joyful shopping experience” involving products “across the sleep arc,” according to its filing.