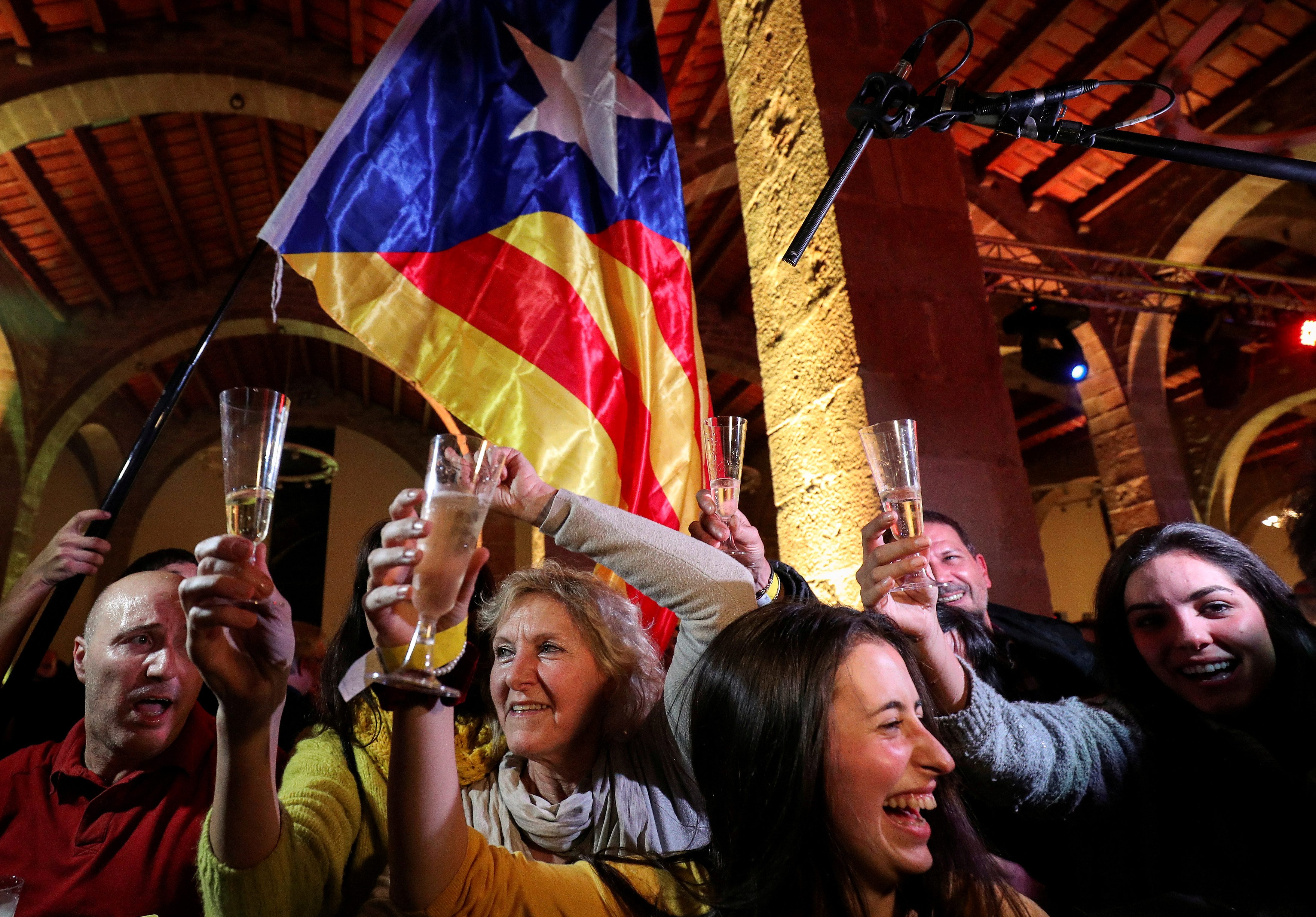 Parties seeking to break with Spain won a majority of seats in local elections. Their support didn’t strengthen, but it didn’t really weaken either. PM Mariano Rajoy now faces the challenge of appeasing the region with greater autonomy. The political uncertainty will linger.

Separatist parties in Spain’s Catalonia region won a majority of seats in Catalonia’s parliament in elections on Dec. 21.

Together for Catalonia, The Republican Left of Catalonia, and Popular Unity Candidacy won 70 out of 135 seats with 48 percent of the popular vote. In 2015 elections, separatist parties won 72 seats.

The elections were triggered by the Madrid government’s decision to impose direct rule on Catalonia after its parliament declared independence on Oct. 27.