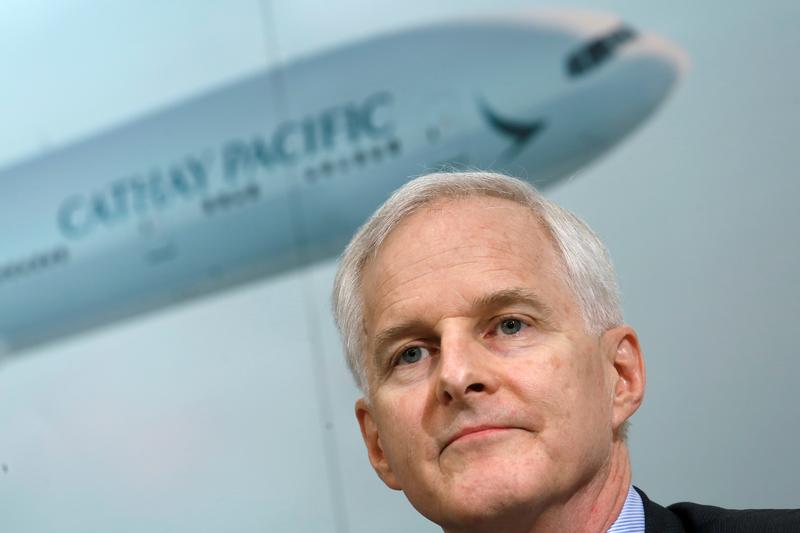 The Hong Kong carrier’s first loss since 2008 points to a deeper threat. Asian rivals are undercutting it on long-haul trips; budget airlines poach the short ones. But Cathay is still adding destinations. Fewer, high-value routes and aggressive restructuring would fly further.

Cathay Pacific Airways reported on March 15 an attributable loss of HK$575 million ($74.01 million) for 2016, its first annual loss since 2008. It said the operating environment in 2017 would remain challenging.

The Hong Kong flag carrier said on Jan. 18 it would cut jobs and consider shifting flights to its short-haul arm, after completing its biggest business review in 20 years.

Shares in Cathay fell after a profit warning in October to their lowest level since the global financial crisis. Over the last 12 months shares have fallen nearly 15 percent, even as the Hang Seng Index has risen by 17 percent.

Global holiday travel represents 75 percent of all outbound trips, according to the latest ITB World Travel Trends Report. It grew by 4 percent during the first eight months of 2016. Business travel, by comparison, rose around 1 percent.