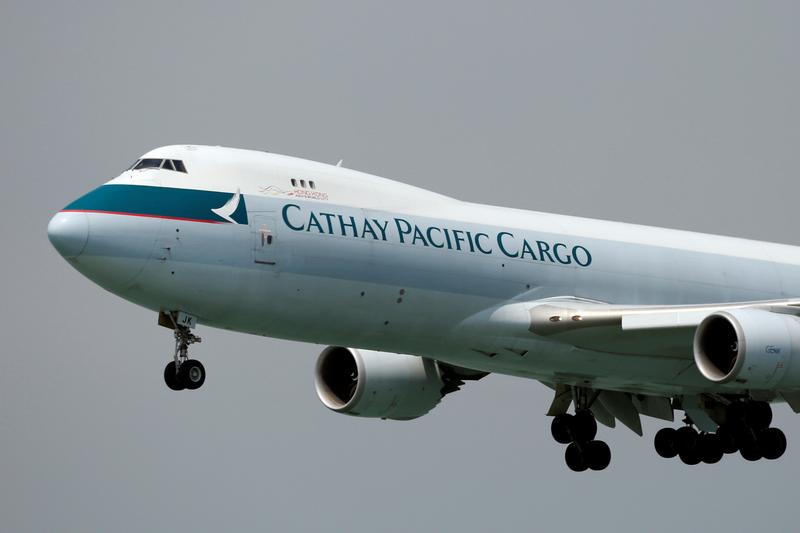 The $5 bln Hong Kong airline disclosed unauthorised access to personal details of over 9 mln passengers. It also waited seven months to come clean. Though investors should know by now that hacks can happen anywhere, they leave struggling companies like Cathay more exposed.

Cathay Pacific Airways said on Oct. 24 that it had suffered a data breach affecting some 9.4 million customers of its namesake carrier and Dragon Airlines. Personal details, including travel records, passport information and credit card numbers were accessed without authorization, but the company said it had no evidence the information had been misused.

It discovered suspicious activity in March 2018 and investigations in early May confirmed personal data had been accessed, Cathay Pacific said.

The airline’s shares fell almost 7 percent in Hong Kong morning trading on Oct. 25, hitting a nine-year low, before later paring some of the losses.