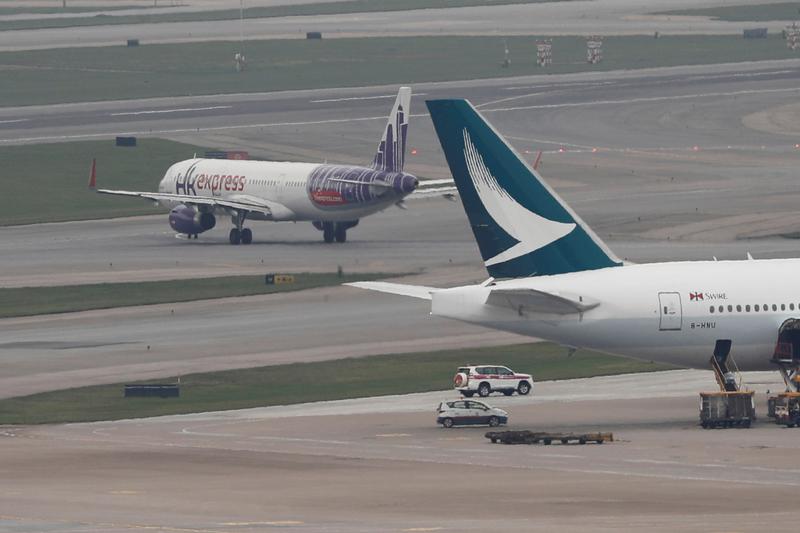 Buying Hong Kong Express from the ailing Chinese conglomerate for $630 mln is a sensible defensive move. One investor – maybe the target’s own chairman – has threatened to fight the sale, however. That could raise the price for Cathay, and is a warning to suitors for HNA assets.

The purchase price includes HK$2.25 billion of cash and about HK$2.7 billion in promissory loan notes.

HK Express will operate as a wholly-owned subsidiary after the deal’s completion, expected by the end of the year, Cathay said.

It added that it had received notice from lawyers acting for a shareholder of an intermediate holding company that it intends to contest the deal. The shareholder is Zhong Guosong, the executive chairman of HK Express, Chinese newspaper Caixin reported, citing unnamed sources.