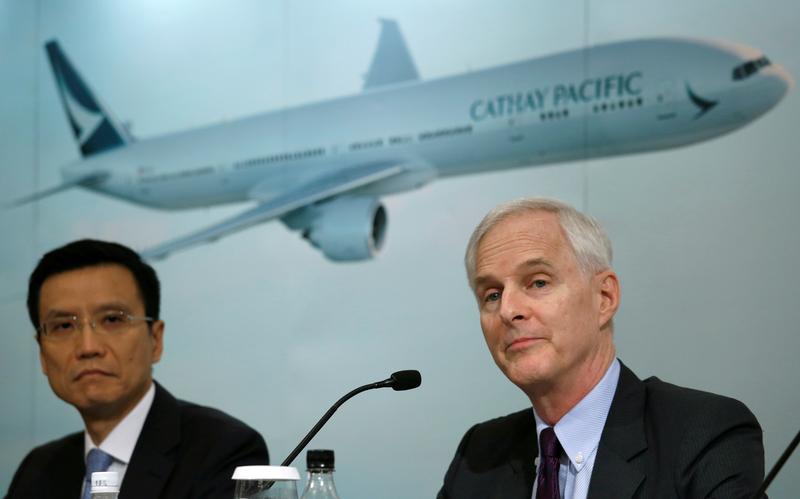 The airline on Aug. 17 said it did not expect operating conditions to improve over the rest of the year, Reuters reported.

Cathay’s market share has suffered in recent years due to competition from Asian rivals on long-haul routes and budget airlines on short-hauls, among other factors. The first-half result puts it on track for its first ever back-to-back annual loss since its founding in 1946, Reuters said.