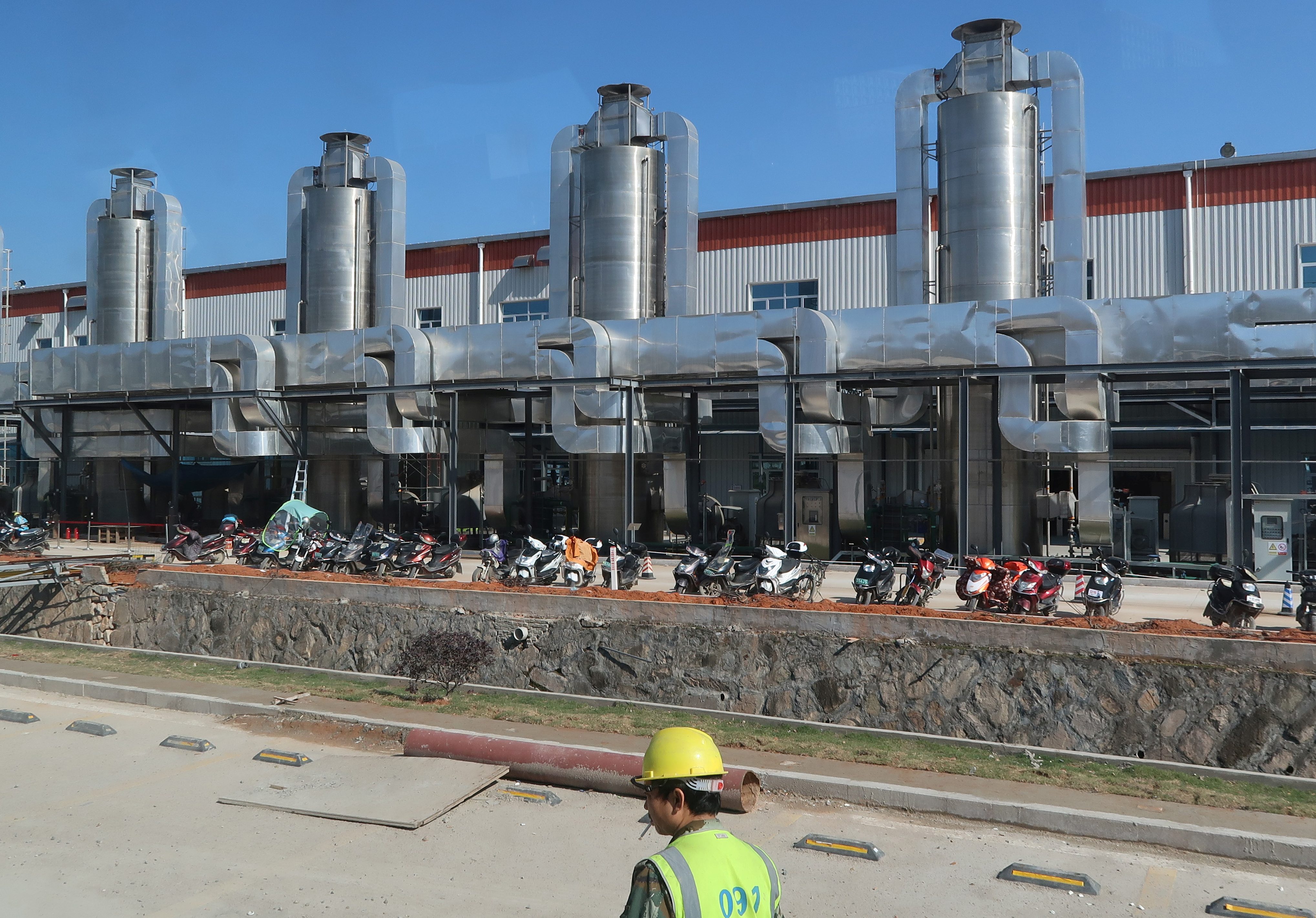 The Chinese battery champion will build its first factory abroad in Germany after scoring a $5 bln supply deal with BMW. It establishes a base in a promising market for electric vehicles. The newly listed company is cementing its lead over compatriot Warren Buffett-backed BYD.

Chinese battery maker Contemporary Amperex Technology (CATL) will build its first production site outside China in Germany, the company said on July 9. The factory will reach production capacity of 14 gigawatt hours (GWh) by 2022.

Chinese electric carmaker BYD has opened a new lithium battery plant in China’s northwestern province of Qinghai. The factory will eventually be able to produce 24 GWh of batteries a year, it announced on June 28.