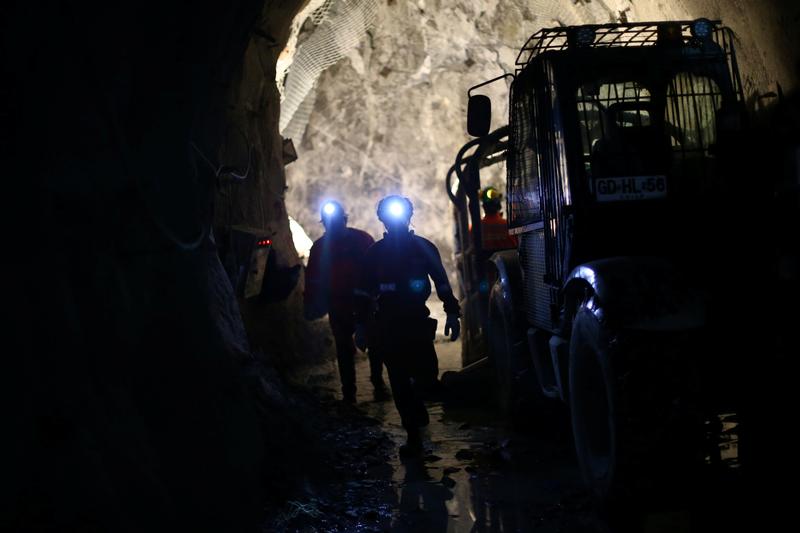 Heavyweights like BHP have retreated from promising projects in tough spots. Even daring Glencore is fretting about Congo. The result is a long list of untapped resources and few buyers outside China. An intrepid fresh player could step in – if it can access private capital.

Veteran entrepreneur Robert Friedland has bid for the Nimba iron ore project on Guinea’s border with Liberia, the Australian Financial Review reported on July 25. The project, which is part-owned by BHP Billiton, has been for sale since at least 2012, and several deals have fallen through.

Guinea’s larger iron ore deposit, Simandou, has also languished. China’s Chinalco agreed to buy Rio Tinto’s portion in 2016, and has since sought to take on the whole mine.

On July 3, miner and commodity trader Glencore said U.S. authorities asked it to hand over documents about its business in the Democratic Republic of Congo, Venezuela and Nigeria. It was asked for records on its compliance with the U.S. Foreign Corrupt Practices Act and money-laundering statutes.