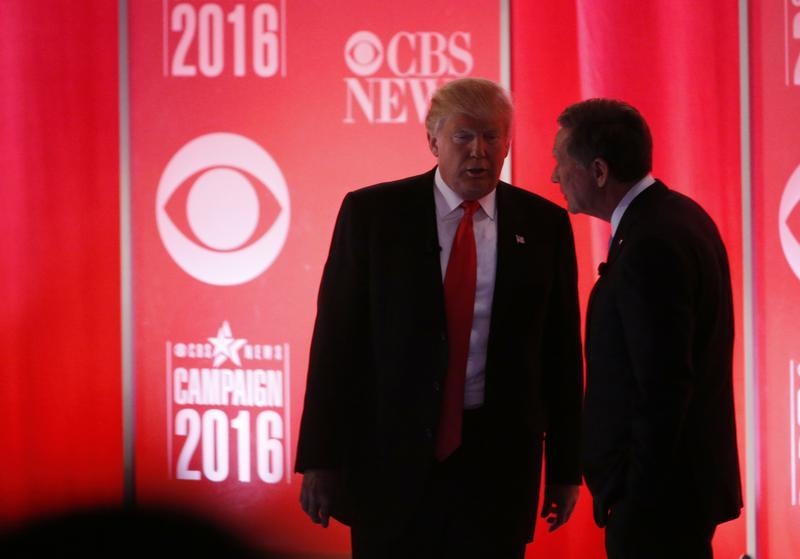 CBS’ exit from the radio business looks in tune with the times. The $24 billion broadcaster is considering a sale of its 117 U.S. stations, just as internet streaming service Pandora may be on the block. Both moves could make sense, given stiff competition from the likes of Spotify, waning advertising and other industry disruption. The trick will be to find buyers.

Chief Executive Leslie Moonves said on Tuesday that CBS was exploring “strategic options” for its clutch of AM/FM stations. A sale or other separation could generate up to $1.9 billion in gross proceeds, according to investment bank Jefferies.

The urge to deal is understandable. Industry revenue has declined as advertisers embrace other media to reach customers. Last year, radio ad sales dropped 2 percent, while revenue in the struggling newspaper business actually rose 7 percent, according to Standard Media Index.

Streaming services are capturing more listeners, too. Spotify and Apple allow people to pick songs and listen to them commercial-free. That’s a double whammy for terrestrial radio stations.

Not everything’s upbeat in the digital-streaming world, however. Pandora can’t grow overseas, because it lacks licenses to play music outside the United States. That seems to be driving its possible sale. Spotify is in the process of raising money and could be interested in Pandora’s more than 80 million listeners and powerful sales force. Long-shot buyers could include the likes of Google or Amazon.

A sale isn’t the only option for CBS. America’s third-largest radio broadcaster could split off the division, much as Time Warner did with AOL, Time Warner Cable and Time Inc. And CBS itself put its outdoor business into a separately traded REIT in 2014.

Possible buyers for the radio arm include iHeartMedia and Cumulus Media, though both are mired in debt. Alternatively, the division could, as a separate business, buy assets of those two troubled companies. Either way, the broadcaster seems to have a playlist to choose from.

U.S. broadcaster CBS CBS.N said on March 15 during its investor day that it was exploring strategic options for its radio division. The broadcaster operates more than 100 stations throughout the United States.

Additionally, the company raised its target for the fees it collects from cable distributors to carry its network to $2.5 billion by 2020 from the previous target of $2 billion.