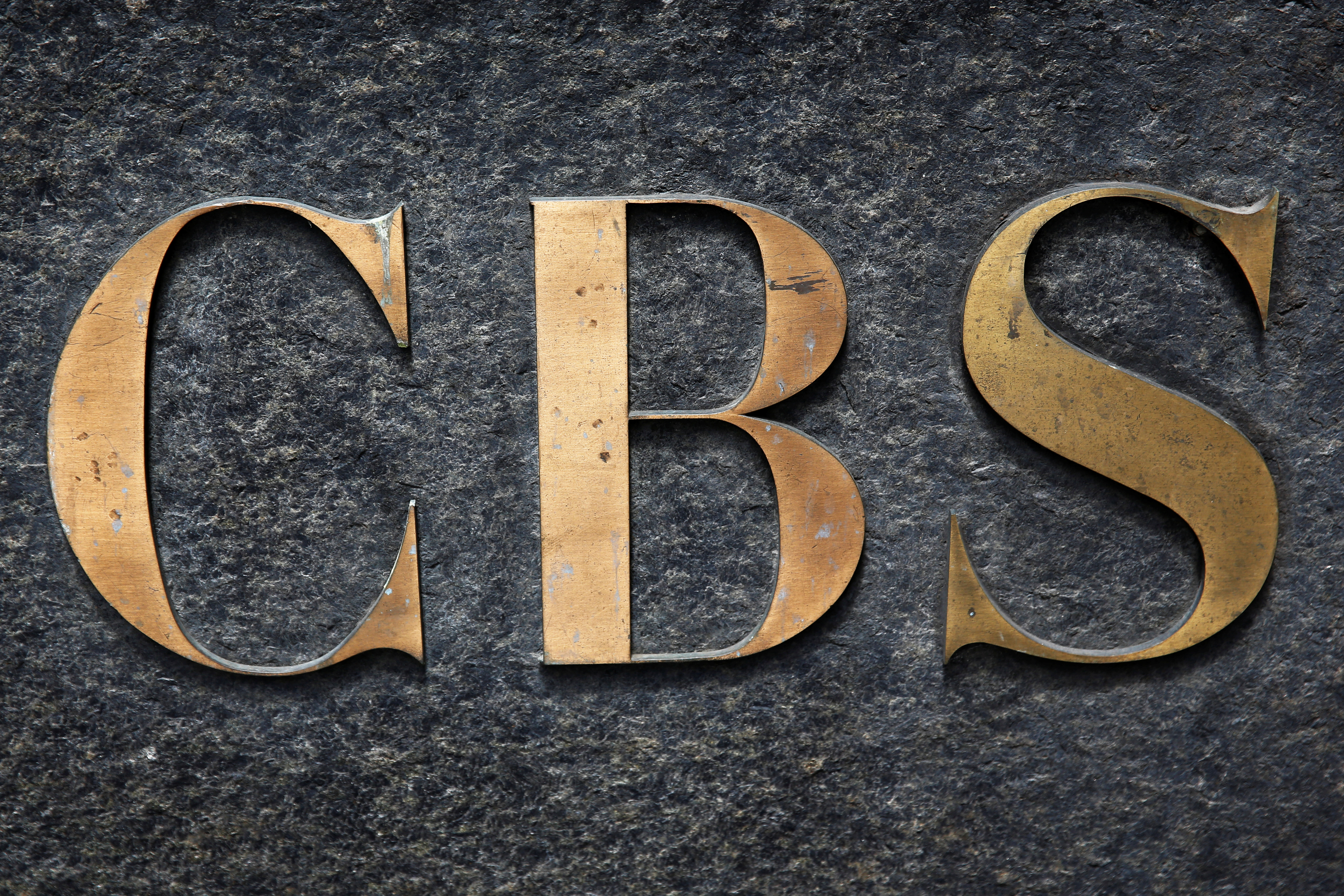 The $30 bln U.S. TV broadcaster has at last found a way to offload its storied but unwanted audio business. It’s a rare and complicated two-step with smaller rival Entercom. If it works, CBS boss Les Moonves should be better positioned to join the bigger wave of media M&A.

The CBS television network logo is seen outside their offices on 6th avenue in New York, U.S. on May 19, 2016.

CBS said on Feb. 2 it would combine its radio business with smaller rival Entercom in a tax-free deal that would create a company with a market value of about $2 billion.

The companies will use a so-called reverse Morris Trust structure, whereby a spinoff and merger happen almost simultaneously. CBS stockholders can exchange all, some or none of their CBS shares for CBS Radio shares.

CBS Radio shareholders will receive about 72 percent of the combined radio enterprise and Entercom's would own 28 percent. The board will consist of five Entercom directors and four nominated by CBS Radio. Entercom Chief Executive David Field will lead the combined company.

Morgan Stanley and Centerview are advising Entercom and Goldman Sachs is advising CBS.