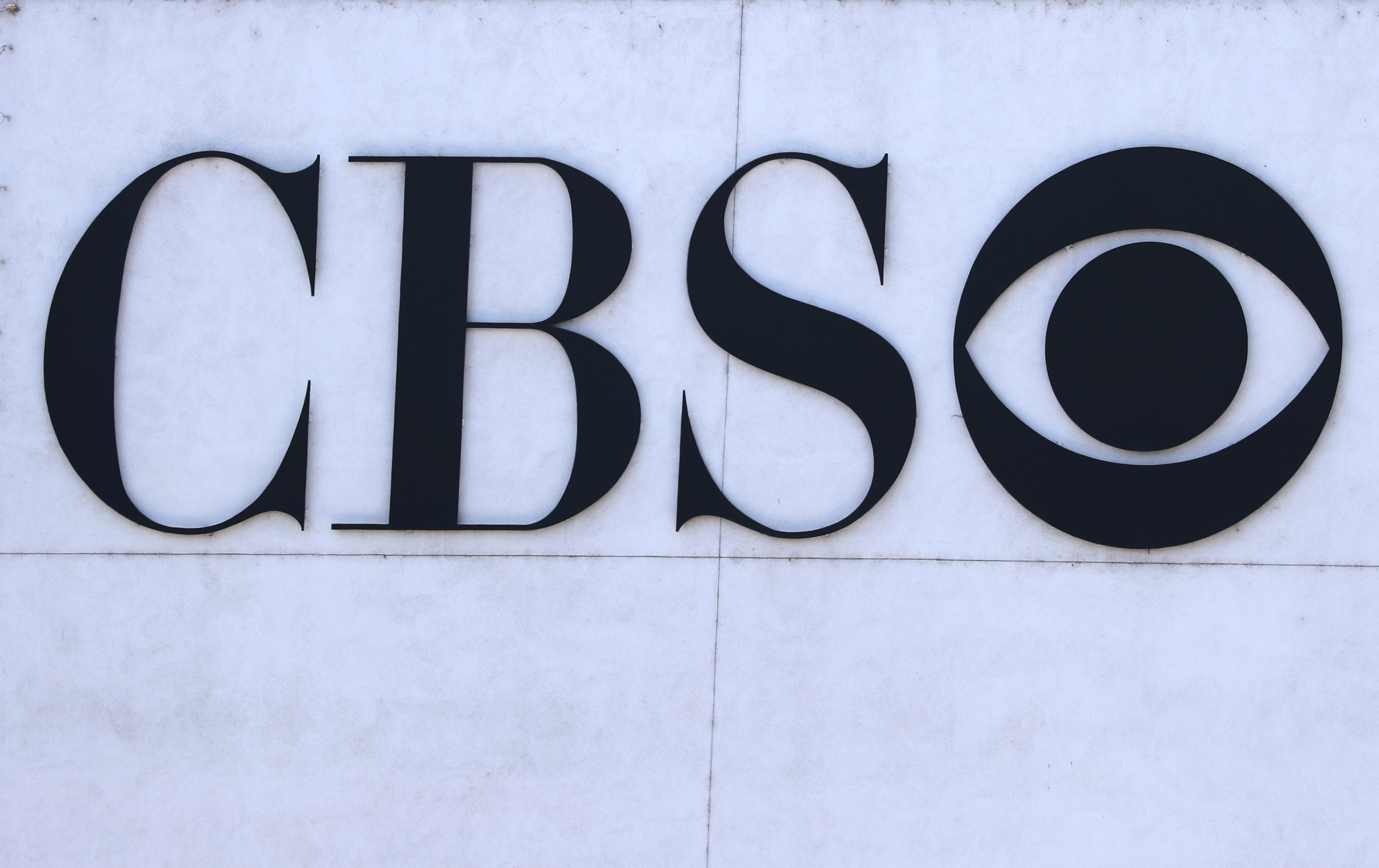 The broadcaster and the MTV owner, both controlled by the Redstone family, have finally inked a $30 bln reunion. Rogue CEOs, supine boards and dumb disputes gummed up the process. Hefty synergies won’t make up for perhaps more than $15 bln of value lost in three years of limbo.

CBS and Viacom on Aug. 13 said they had agreed to merge in an all-stock transaction worth $30 billion based on the closing share prices of both companies on Aug. 12.

National Amusements, the investment vehicle owned by the Redstone family, holds nearly 80% of the voting Class A shares of each company. Class B shareholders do not get a vote.