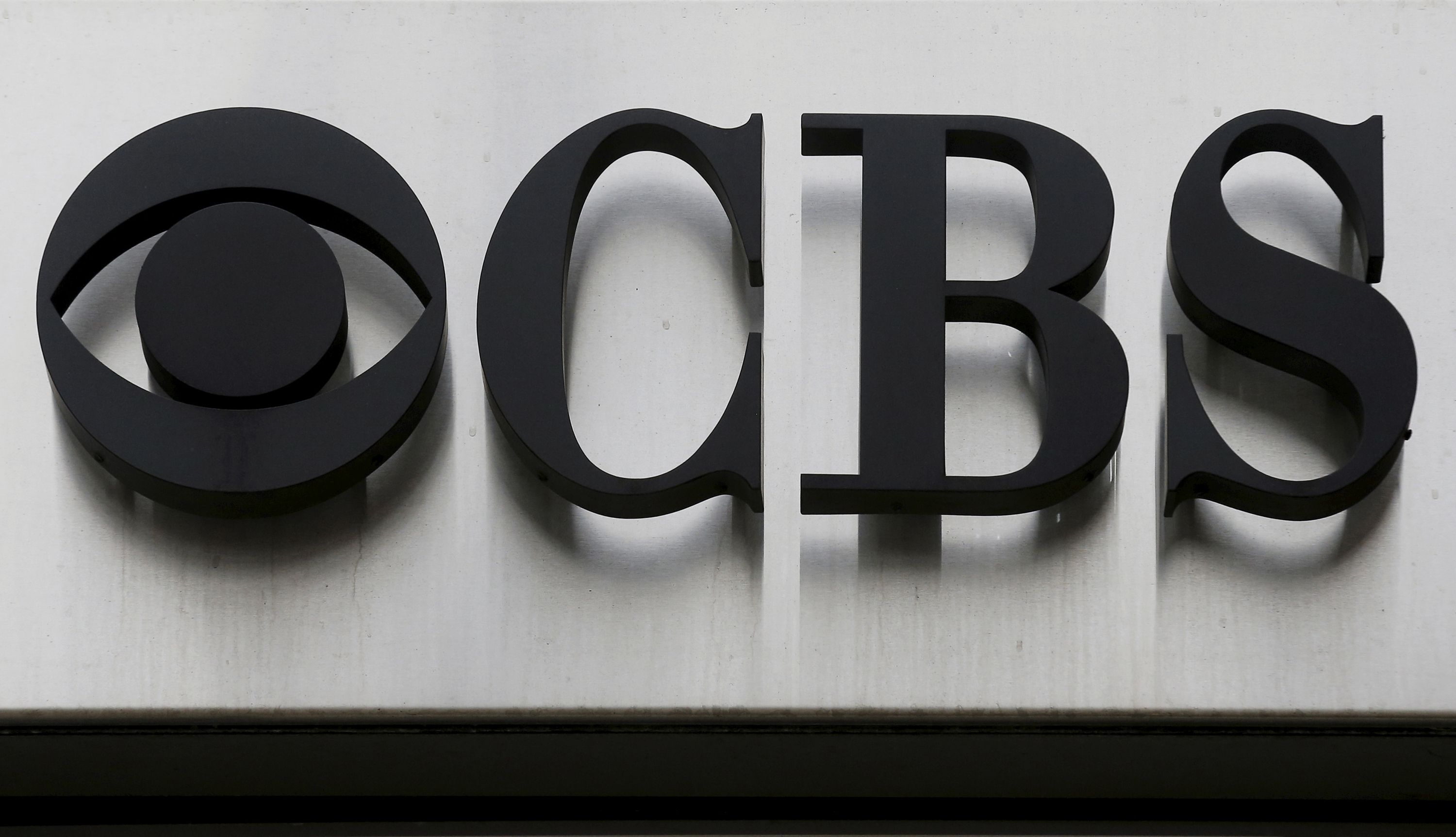 Sumner Redstone and his family are contemplating a reunification. The controlling shareholders behind U.S. media conglomerates CBS and Viacom, which split 10 years ago, may propose plans for a tie-up, sources told Reuters on Wednesday. Leslie Moonves, chief executive of the more successful CBS, would do non-Redstone shareholders a disservice if he paid a full premium for the struggling and currently leaderless Viacom. But the MTV owner’s investors might want one.

National Amusements, the Redstone family theater chain, has about an 80 percent voting stake in both companies, though the accompanying economic interest in each case is roughly 10 percent. Strategically, it’s far from absurd to put the two businesses back together. And Moonves has the chops to fix struggling cable networks like MTV and movie studio Paramount Pictures.

The trouble is keeping both sets of shareholders happy. If CBS bought Viacom at a price 25 percent above the market value of its shares, a Breakingviews analysis in June showed that the $3.5 billion present value of synergies estimated at $500 million a year, less tax, would fail to cover the premium. Looked at another way, the return on investment wouldn’t leave any buffer over the companies’ cost of capital.

Viacom’s recent weakness has shifted the math slightly in CBS’s favor since then, but the numbers still don’t make a strong case. National Amusements might instead promote a nil-premium merger – after all its interests make the price of any deal something close to a zero-sum game. But Viacom’s owners would probably balk at that.

There may be middle ground. For example, an all-stock purchase of Viacom by CBS at a 10 percent premium could work, with Viacom shareholders owning 40 percent of the combined company and sharing in the upside of any magic Moonves can unleash. Such a balancing act would involve potential conflicts of interest for the Redstones, though, and the risk that shareholders of one company – or both – will feel badly treated.

Elon Musk, the entrepreneur with big investments in both Tesla Motors and SolarCity, is struggling with similar potential conflicts in his efforts to merge them into a sustainable-energy combo. In that situation, external investors will get to vote on the deal. If CBS and Viacom decide to merge, non-Redstone shareholders won’t be so lucky.

National Amusements, the controlling shareholder of both Viacom and CBS, wants the companies to explore a merger, Reuters reported on Sept. 28, citing two people familiar with the matter.

National Amusements, which is owned by Sumner Redstone, has a roughly 80 percent voting interest in both media companies thanks to its ownership of Class A shares – in both cases, the more plentiful and widely held Class B shares carry no voting rights.

In 2006, Redstone split the former Viacom into two publicly traded companies, with the TV and radio broadcasting assets under the new CBS. National Amusements currently owns 10 percent or less of the total number of shares in both companies.